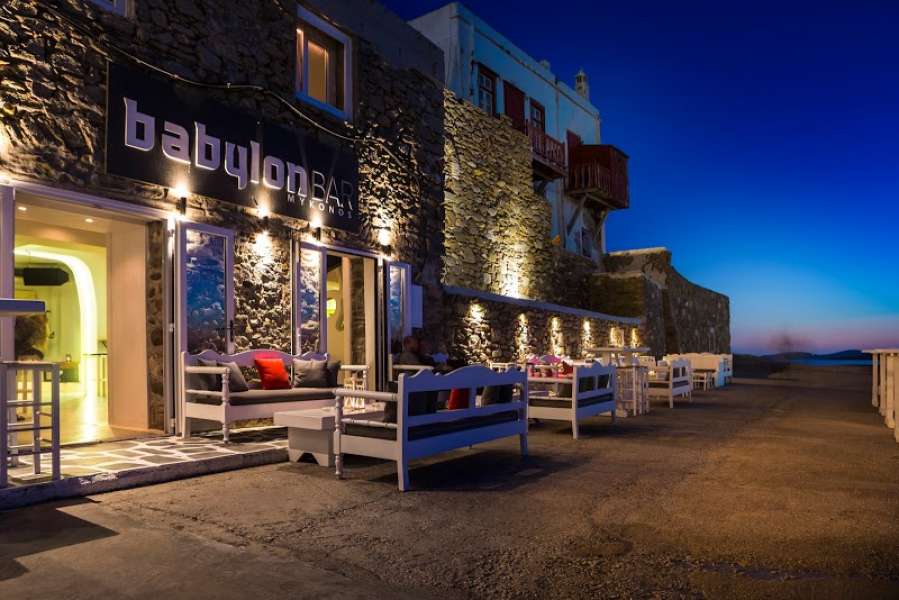 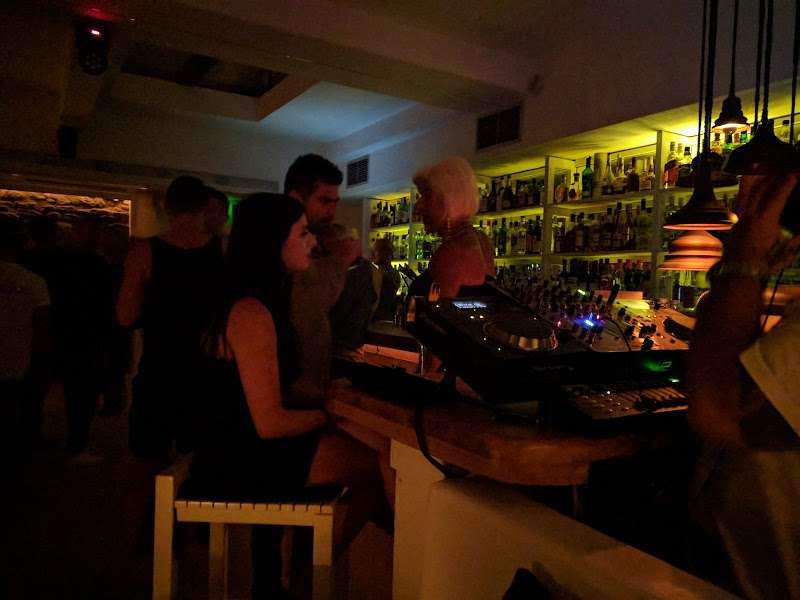 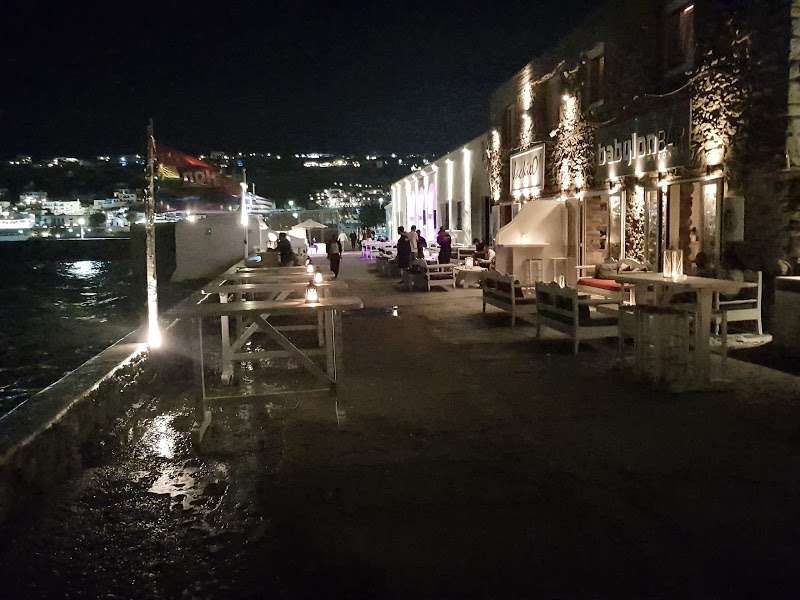 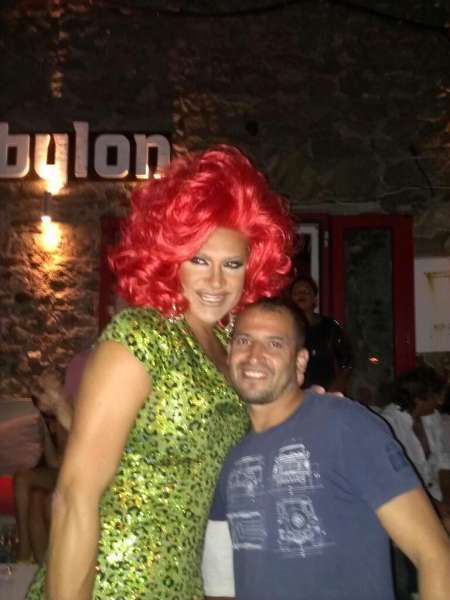 Google Rating
846 00,Agion Anargiron,Mikonos
Gay bar Babylon is located next to Jackie O’ along the waterfront of the old harbor, near Paraportiani church and the gay cruising spot. The bar has both an indoor space and outside terrace with lounge seating. If you...
Gay
More details and Reviews 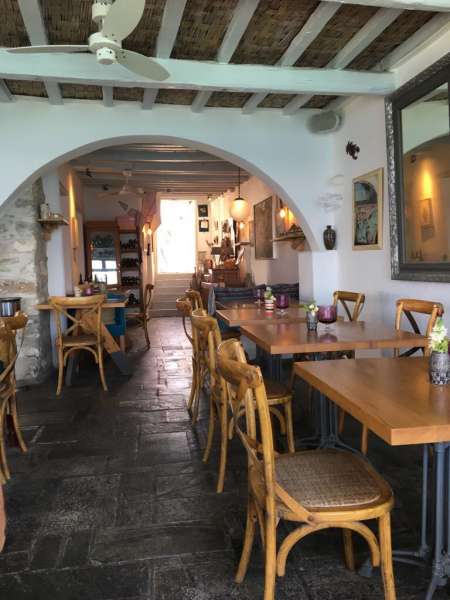 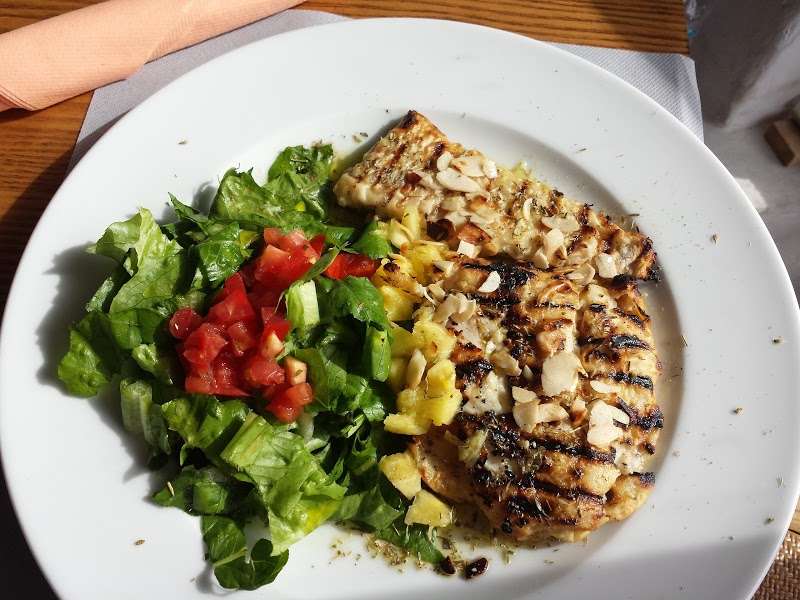 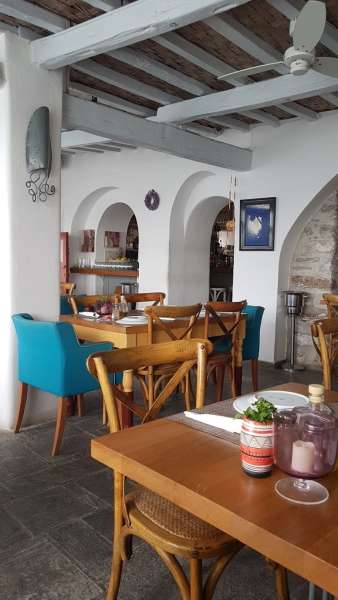 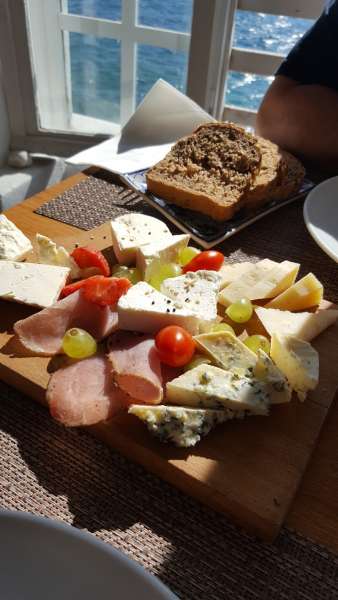 Google Rating
846 00,Agion Anargiron,Mikonos
Gay-popular bar that has been around for 40 years. With its island furnishings and a small balcony overlooking the sea, Kastro’s offers an intimate and relaxed atmosphere for a drink or bite to eat.This is where you go...
GayGay Friendly
More details and Reviews 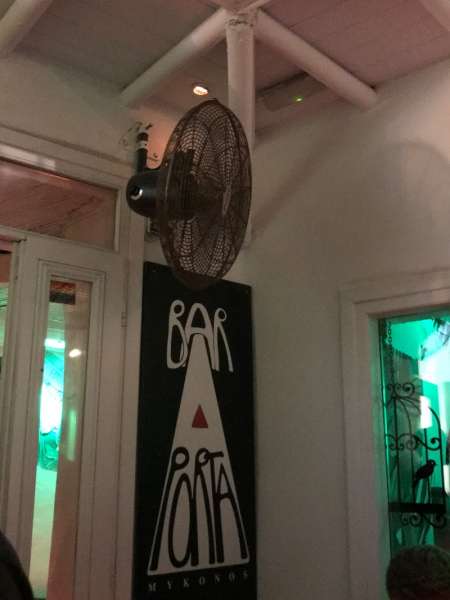 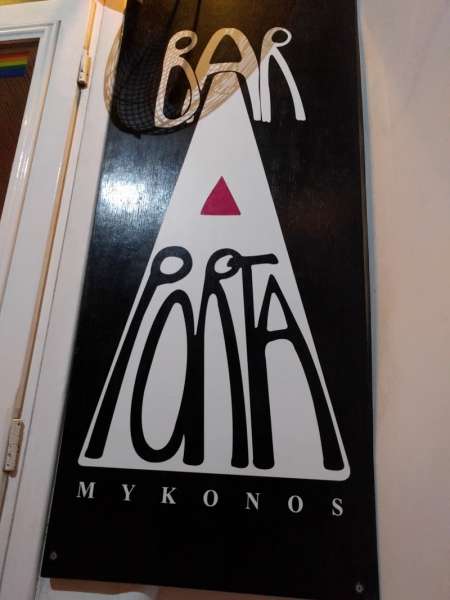 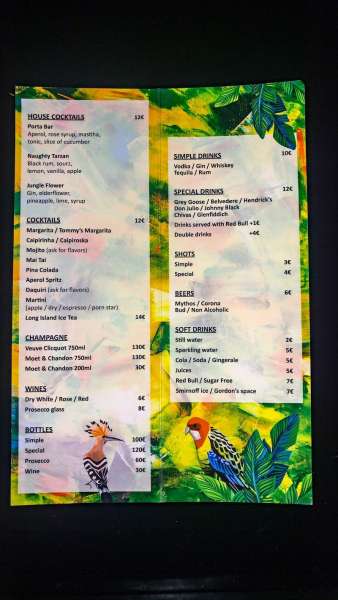 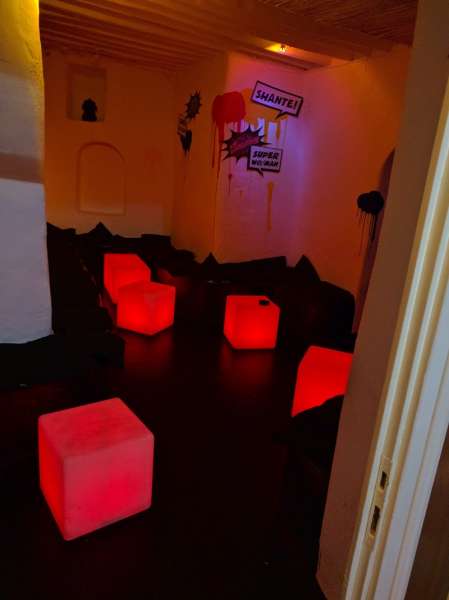 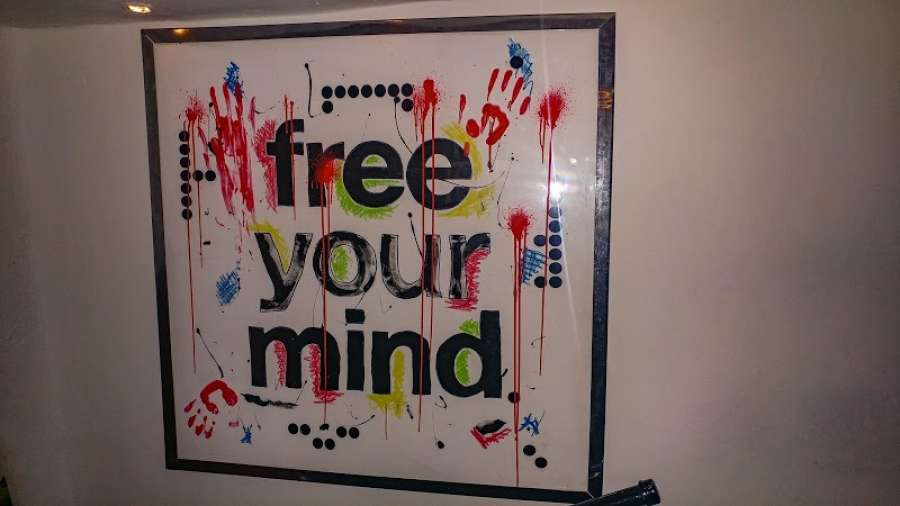 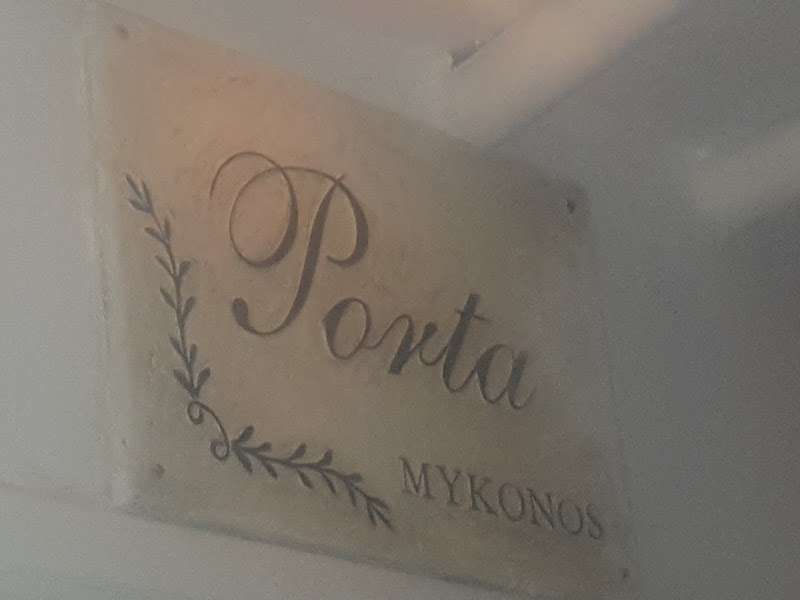 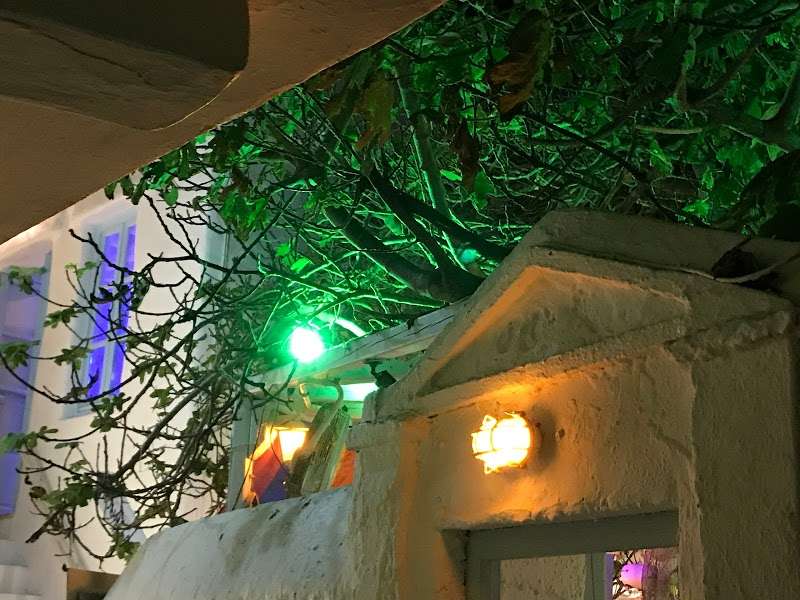 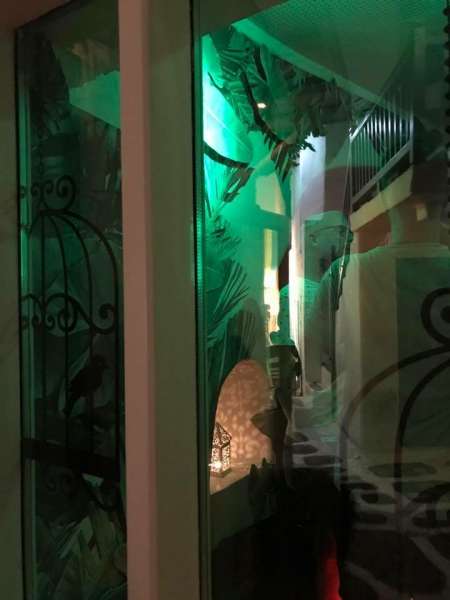 Google Rating
846 00,Kalliarchi,Mikonos
one of the most popular Club & Late Night Venues in Mykonos. Offering a fantastic atmosphere and fun vibes, be sure not to miss it! Each year Mykonos is voted as the number one destination in Greece because of its...
GayGay Friendly
More details and Reviews 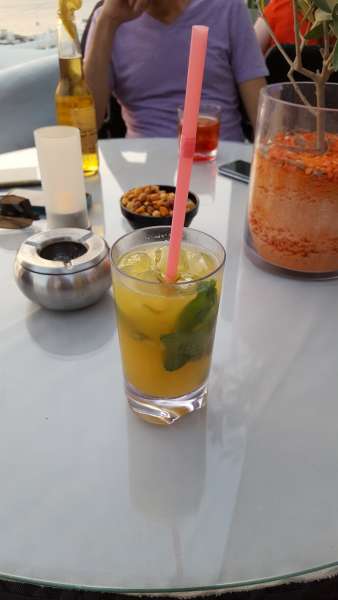 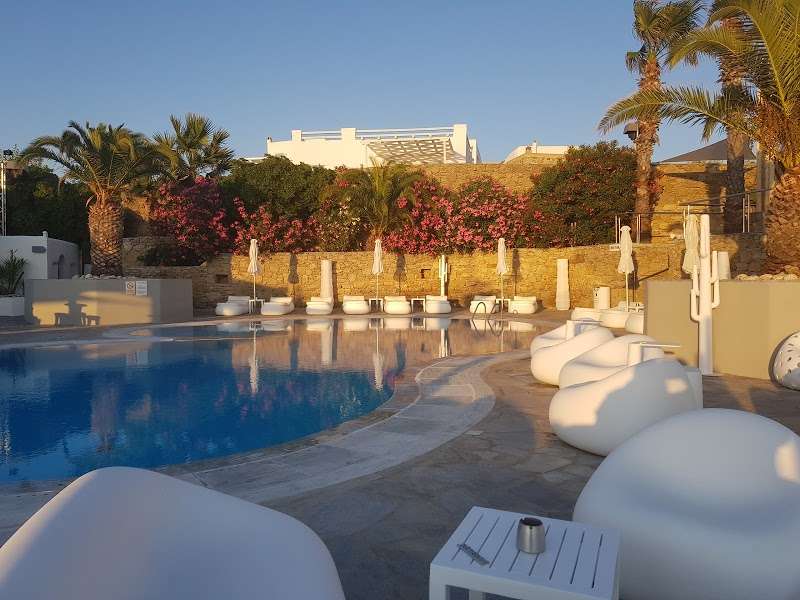 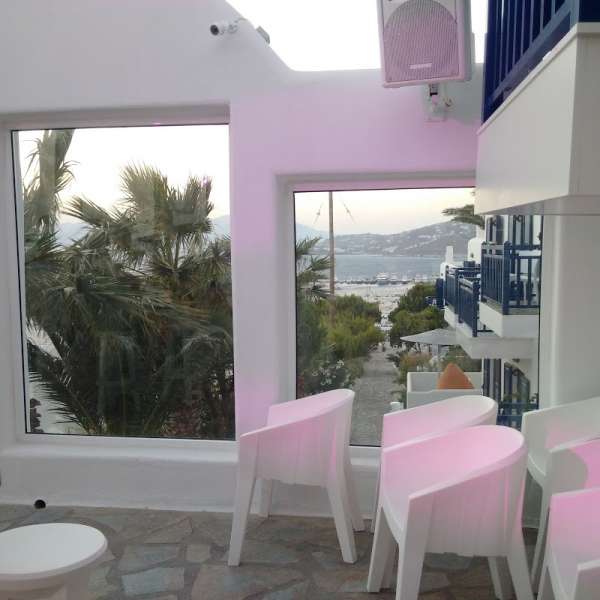 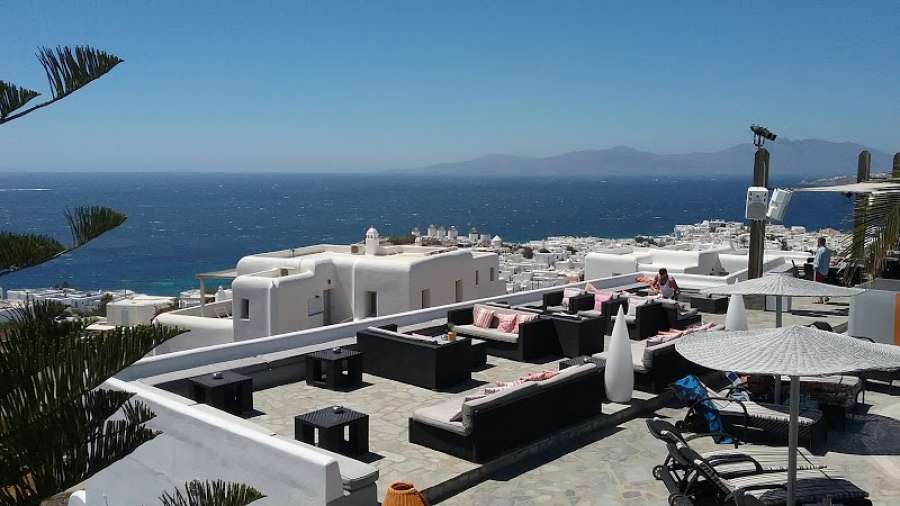 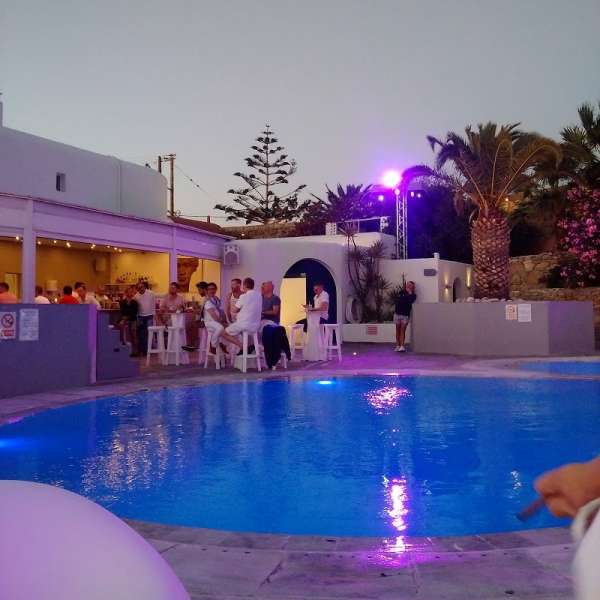 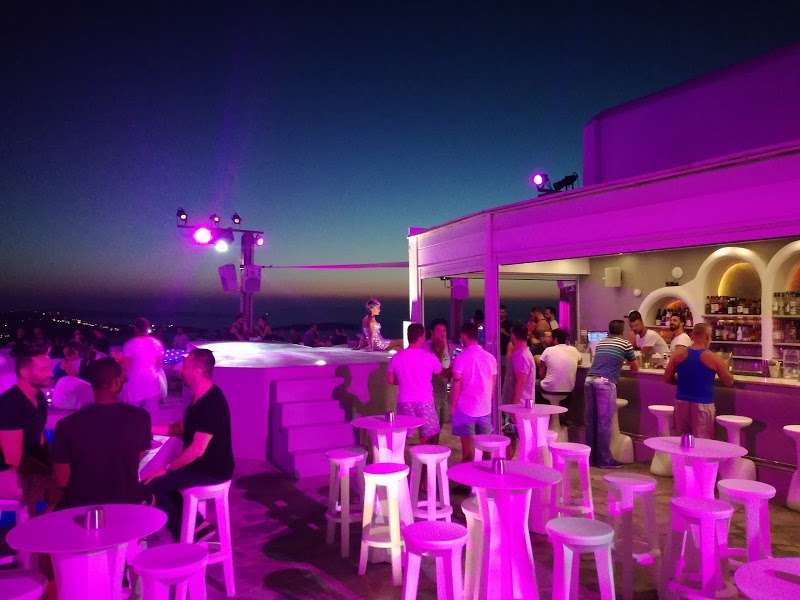 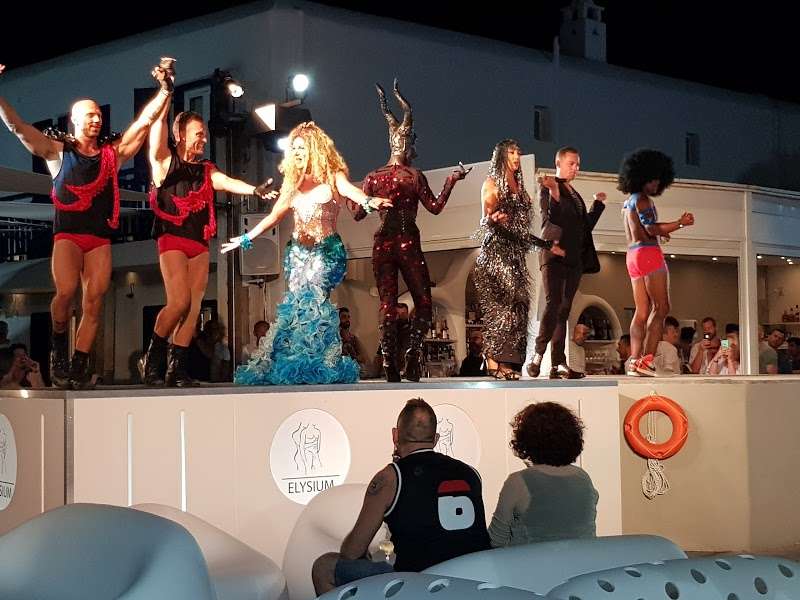 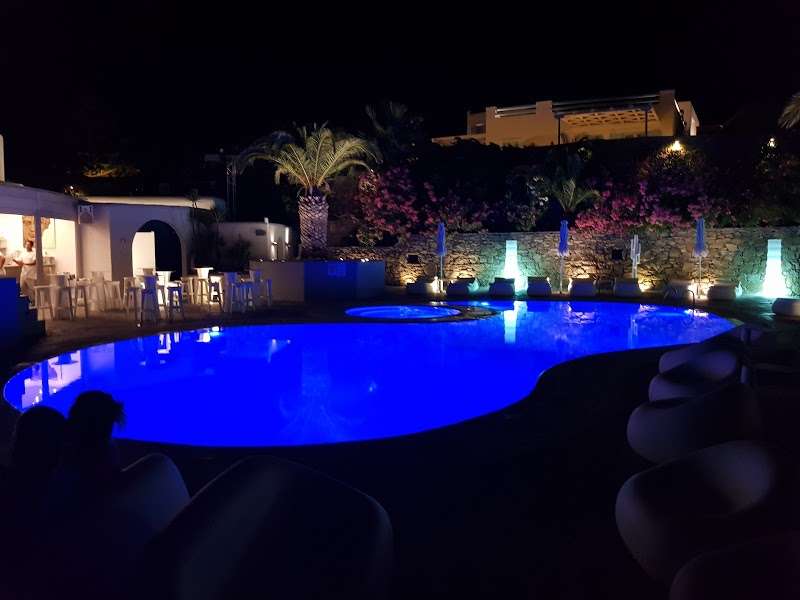 Google Rating
846 00, Eparchiaki Odos Mikonou,Mikonos
Elysium gay sunset bar is a bit of a tradition in Mykonos and one of the best gay bar to watch the sun set over the ocean and enjoy a cocktail with that special friend, the bar is set on the terrace of the gay hotel...
GayGay Friendly
More details and Reviews
Filter By:
Orientation
Crowd Type
Special Events
Dress Code
Amenities
Bar Type
Booking.com

Since Pierro’s days of glory the windy island of Mykonos has been a well known gay hotspot. Relaxed, stylish, sunny and always fun-loving, Mykonos is a timeless meeting point for the gay community that absolutely love the island. And it seems that the island loves them back with more bars and clubs welcoming them every summer.

Although all bars and clubs on the island are actually gay friendly, there are some spots exclusively for the gay community. Many gay couples frequent there and special events are organized, including parties and drag queen shows. After the closing of the famous Pierro’s, other gay bars in Mykonos are Montparnasse Piano Bar, Porta Bar and Lola Music Bar. Hot gay bars include Babylon and Jackie O.

THE main event here is the XLSIOR festival, which usually takes place in late August. This is one of Europe’s best annual summer gay dance festivals, with international DJs, hot men and loads of sunshine fun.

Highlights include the opening pool party at the Elysium hotel, and the many parties at Cavo Paradiso, which usually spill out on to Elia beach.