Most Popular Saunas in Budapest

Had enough of gay cruising in Budapest– either in the bars or elsewhere? For those who want a bit more guaranteed action, the gay saunas in Budapest will not disappoint you (unlikely all those faceless Grinder accounts…). Foreigners are typically welcoming through-out the Budapest gay scene, but many guys don’t speak English in the saunas here so you’ll need to be good at reading non-verbal cues.
There are three gay saunas to choose from, and each is relatively easily accessible from most of the central city. Just take a look at our Gay Budapest Map if you need help deciding which is closest. The gay sauna’s in Budapest mostly get crowded on weeknights after 5 pm and on Sunday afternoons. We also found Google Maps helpful for displaying the busiest times for most locations.

If you are looking for the hottest sauna in town, go to Magnum Sauna or Sauna 69 and have fun! Although the Rudas Bath has men-only days on Monday, Wednesday, Thursday and Friday, these aren’t gay-days per se, as guards are watching the guests to avoid any kind of gay cruising. 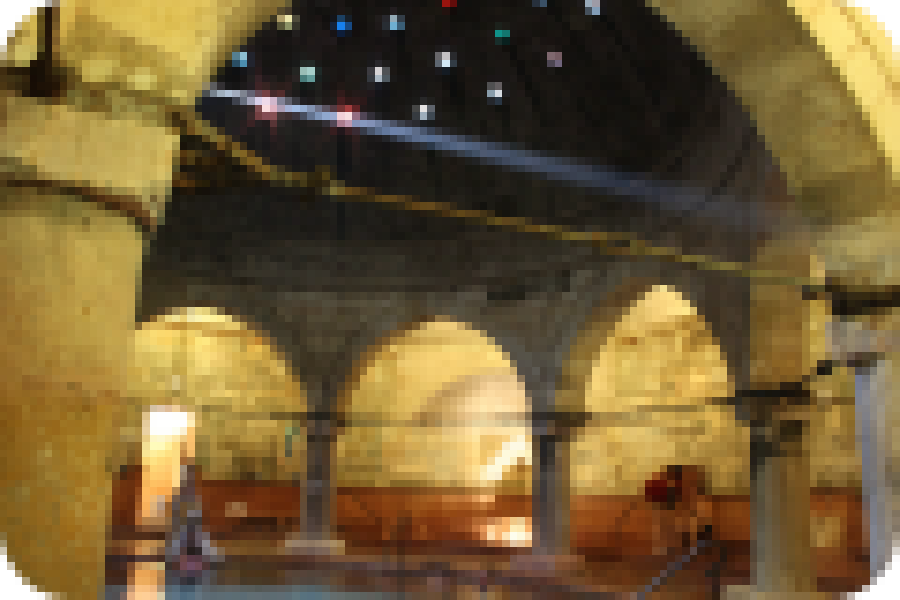 Google Rating
1013,9 Döbrentei tér,Budapest
After a few days of exploring Budapest, a visit to the Rudas Thermal Baths is the perfect way to wind down. Facilities include swimming pool, sauna, steam rooms and the old and new thermal baths
Gay
More details and Reviews 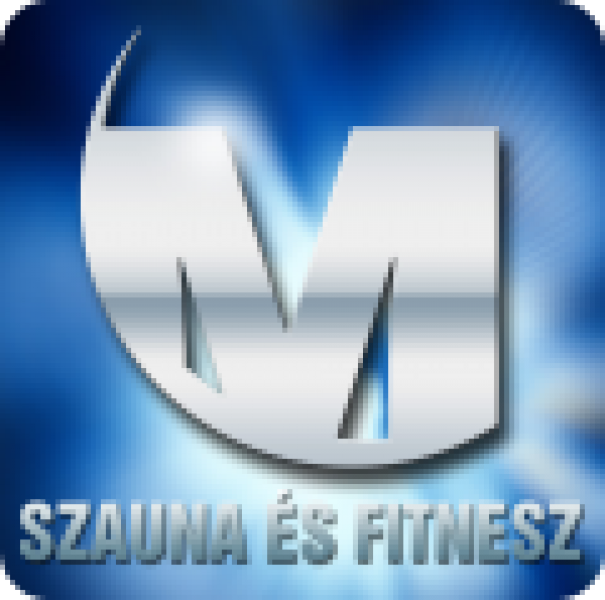 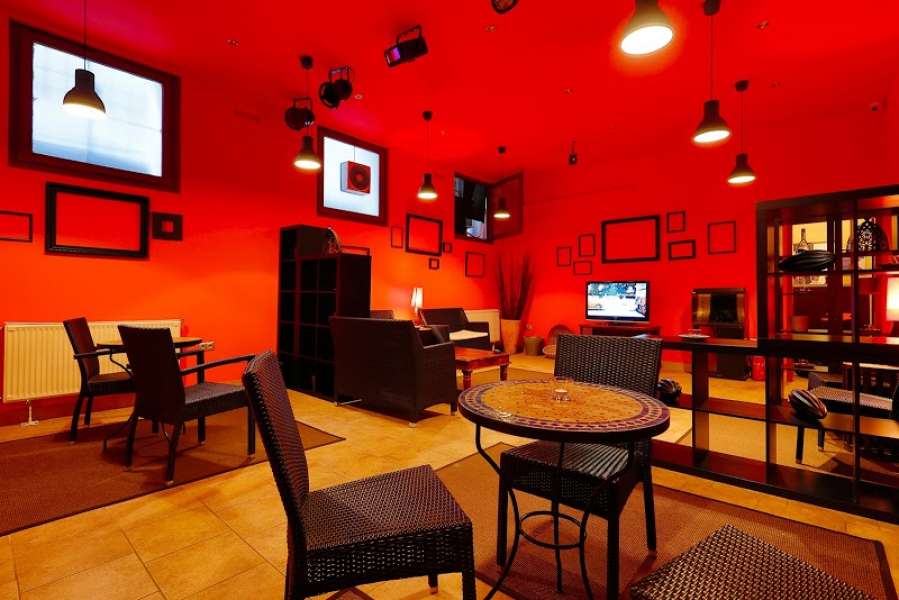 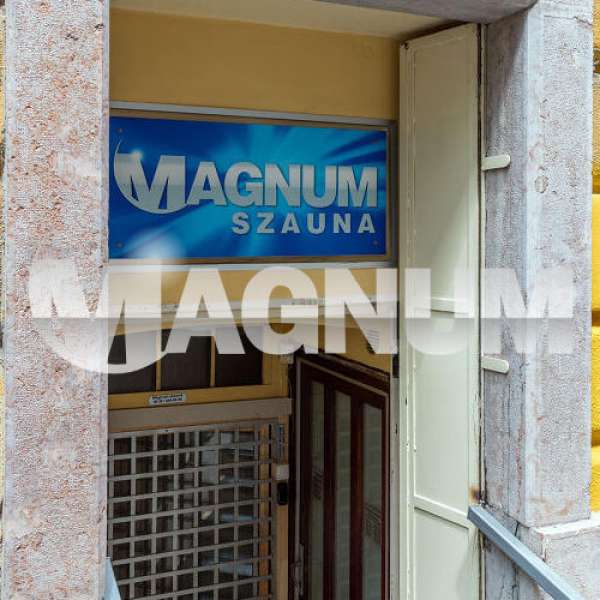 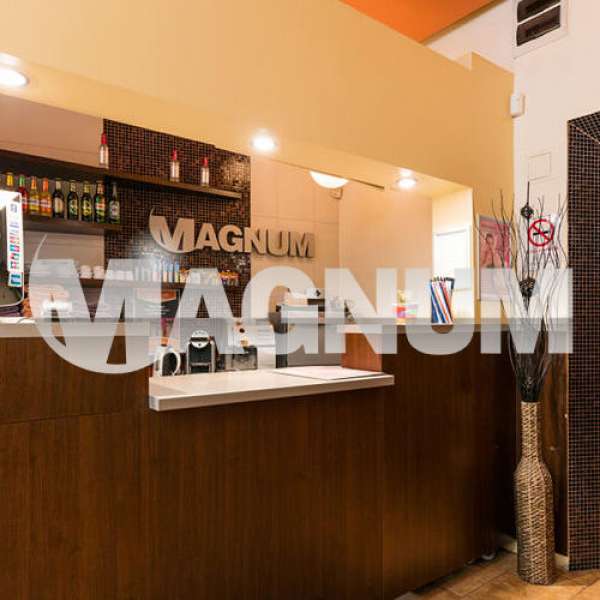 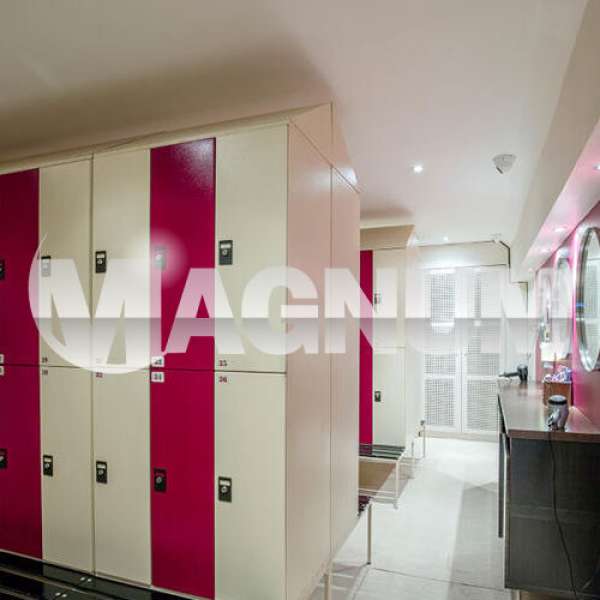 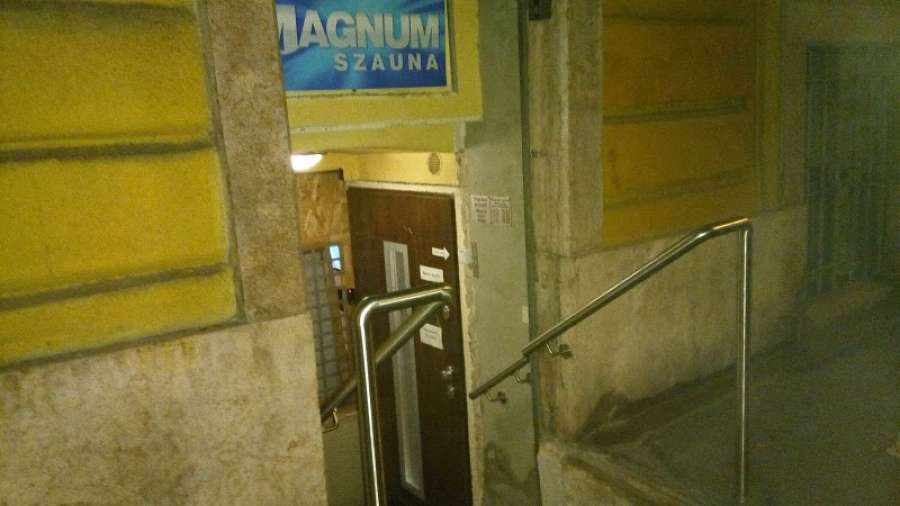 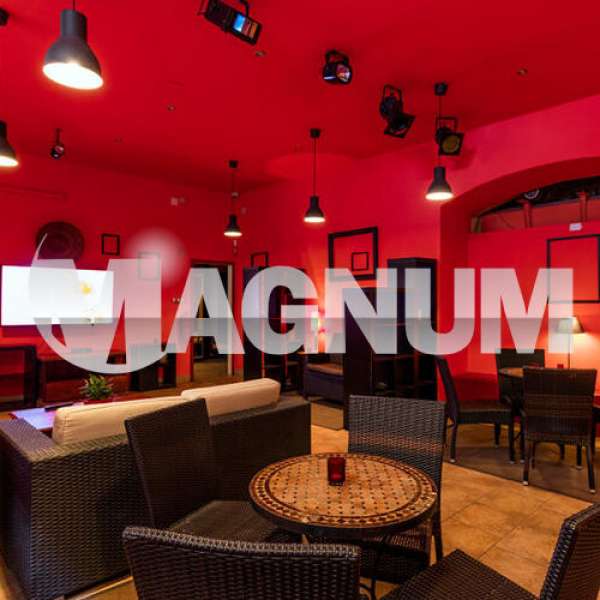 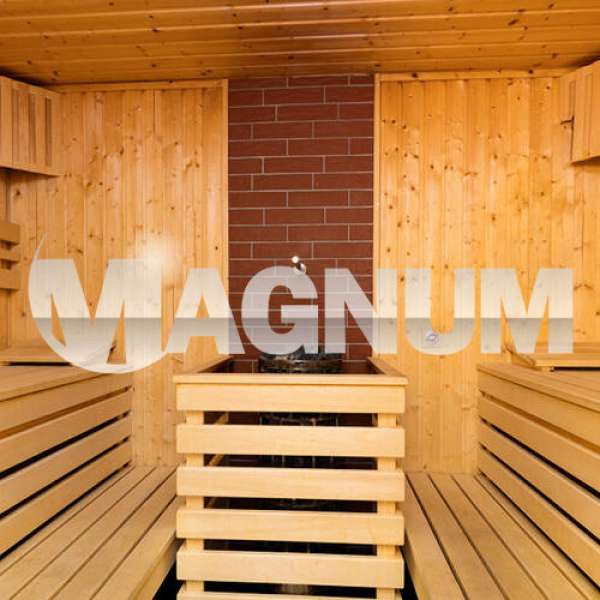 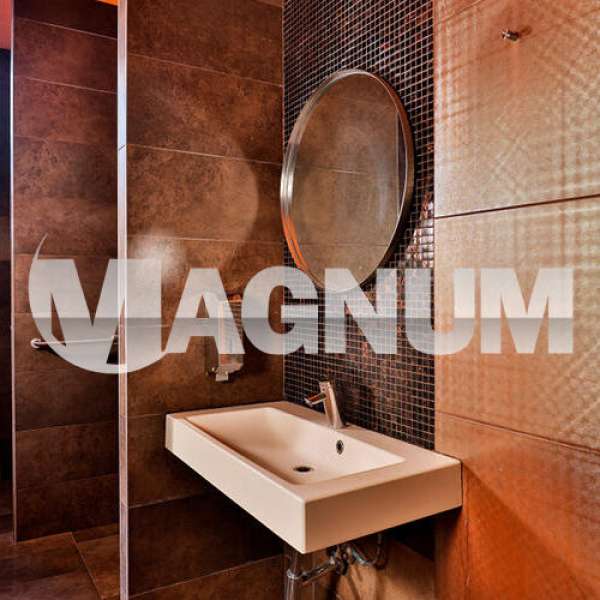 Google Rating
1085,2 Csepreghy utca,Budapest
The baths are very nice and in high standard gay sauna in Budapest with everything you need to relax and meet other guys: steam, sauna, jacuzzi, and a whole lot more.https://gaysaunabudapest.com/en/
GayGay Friendly
More details and Reviews 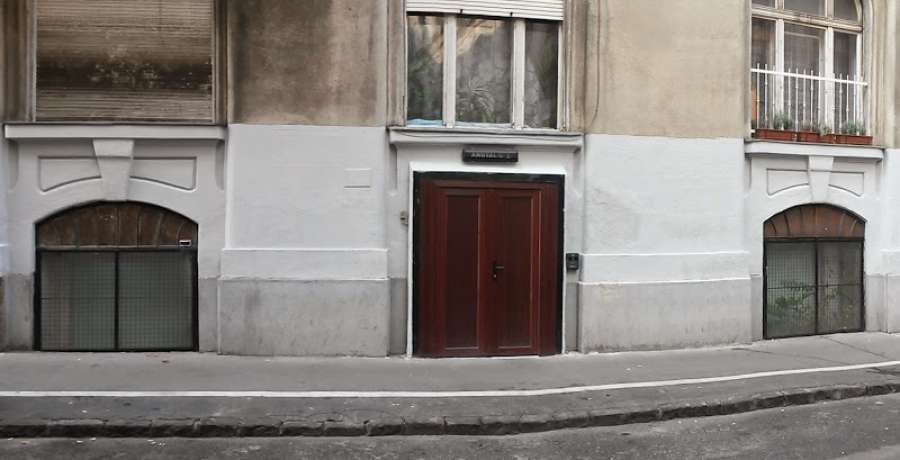 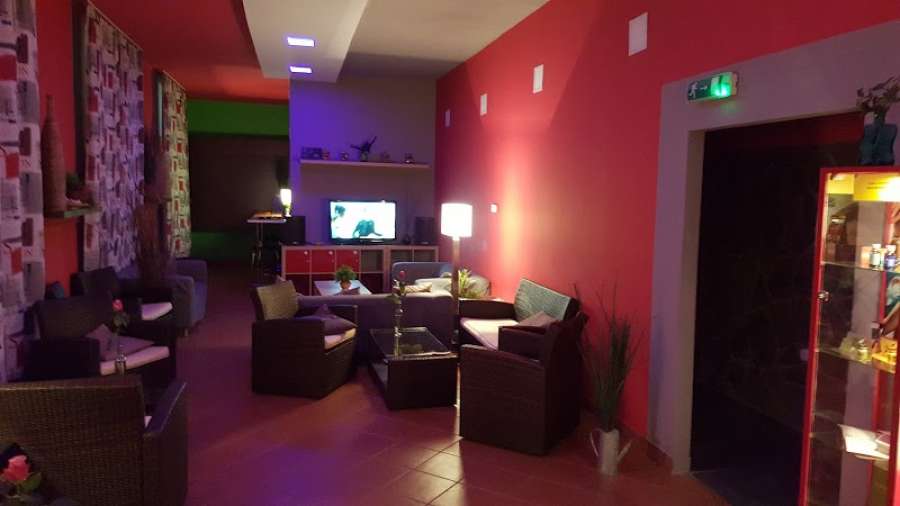 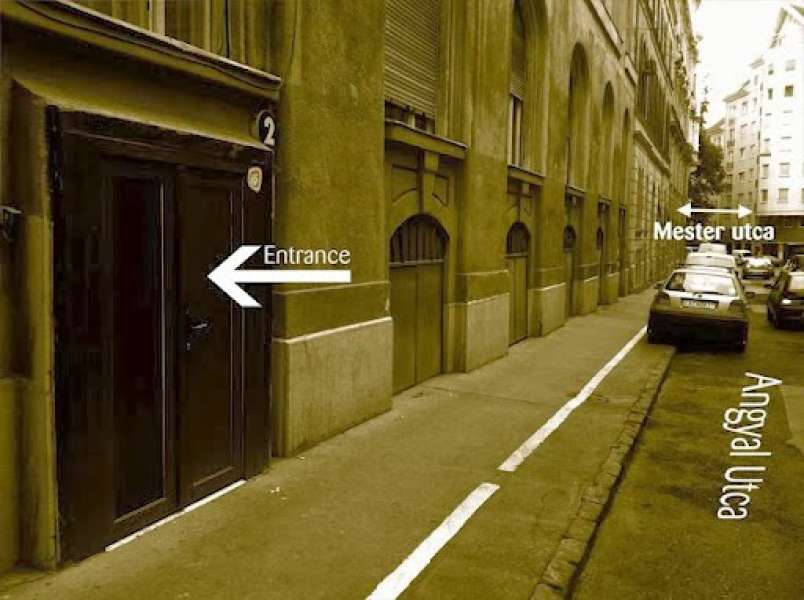 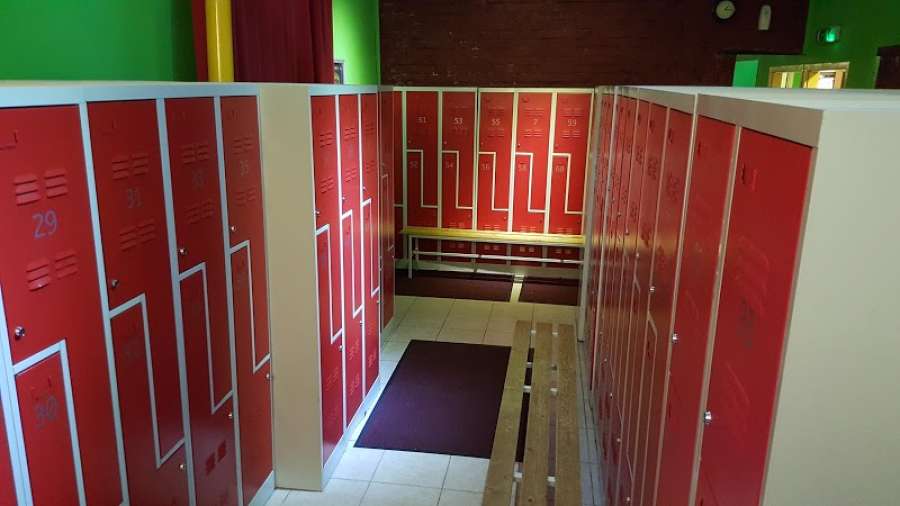 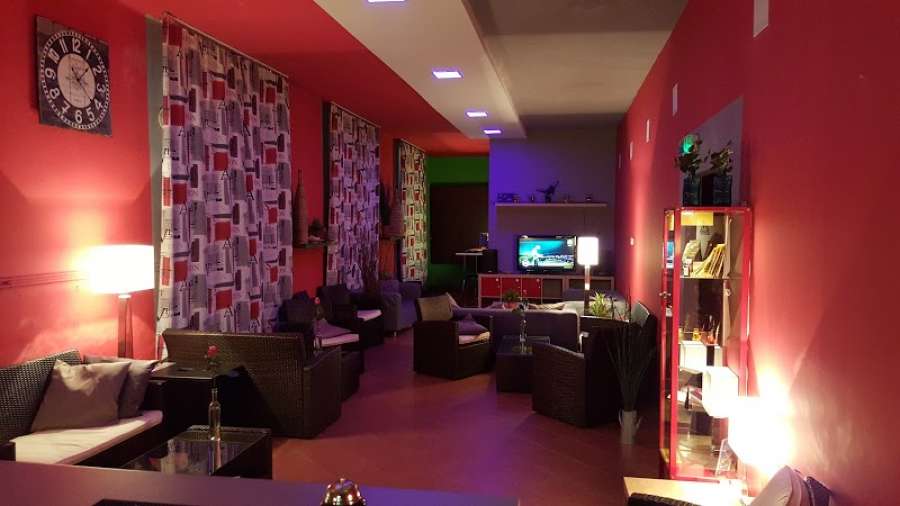 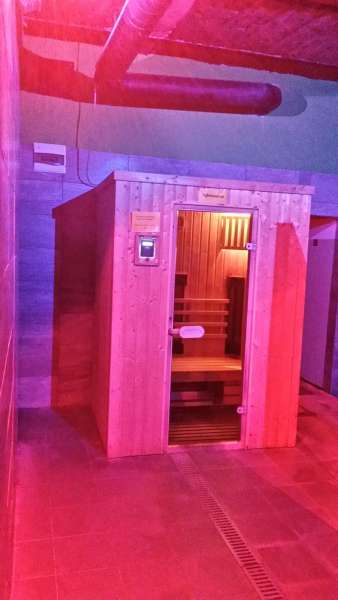