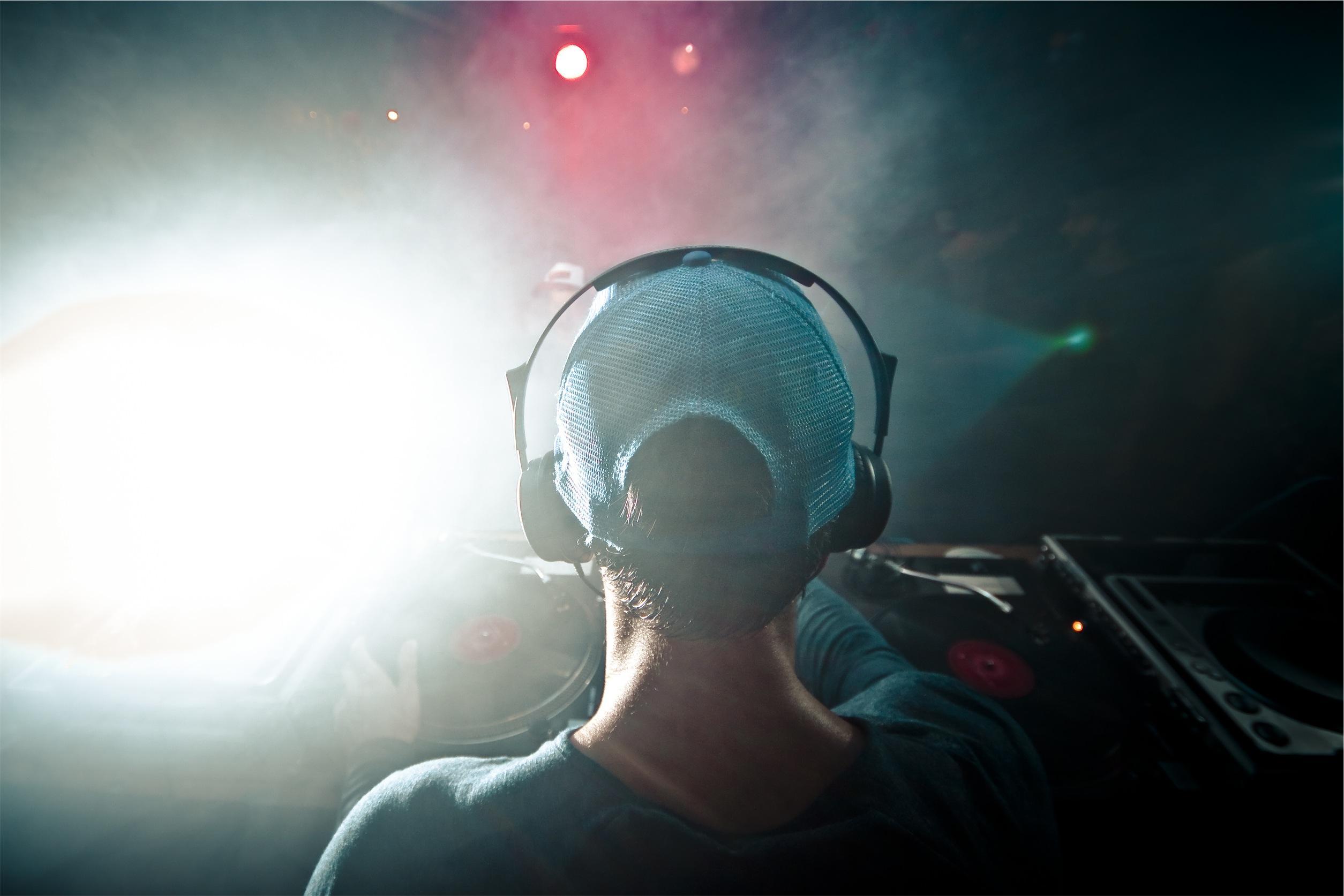 The gay events held today are described as being grand, extravagant, with brimming décor, creative themes, and interesting ideas. The trendiest of crowds dress up in costumes to celebrate events where it has become more than just music, the performances, and the overall experience. The spirit of where an event is held only to support a cause, celebrate freedom and acceptance were never just around the corner. The growth of gay dance parties has been discovered as actual events that people from different parts of the world are excited about.

The LGBT Pride March is a yearly event commonly known as the Pride Parade in New York City. This event happens throughout the month of June, culminating with the NYC Pride March. This event is much more than a party or a parade, the festivities commemorate the Stonewall riots, which launched the gay-rights movement.

This event ranks as one of the top 10 Gay Pride events in the USA, which has lasted for more than 43 years. It is the largest gay pride event in New England, and one of the most famous on the Eastern Seaboard. This event takes place each year in mid-June, divided by the main parade, festival, and surrounding block parties that take place over the weekends.

It is the world’s most popular gay and lesbian celebration, attracting thousands of people to celebrate to Orlando. It is an annual event held every June as a vacation celebration LGBT community. The event’s official website has marked one of their kickoffs, “Gay Day in the Magic Kingdom” as “the signature event of the week”. It is held on the first Saturday in June with numerous other events in the area during the week.

Famous for celebrating pride and attracting over 100,000 people each year, in April, Miami Beach Gay Pride Parade’s mission is to bring together members of the LGBT community, their friends, allies, and supporters in celebration of the unique spirit and culture by showcasing the amazing beauty, unity, strength, talent and creativity of the gay community in Miami.

The fourth-largest gay pride event in the country, Captial Pride, takes place in Washington DC from the end of May to early June. It is a nine-day celebration of diversity, cultural achievement, civil rights issues and entertainment by and for the LGBT community. The event produces a wide range of educational, entertainment, and community events to celebrate the community throughout the year.

It is the first-day dance party ever celebrated on a beach. It is now in its 17th year, The Pines Party is a one of a kind weekend celebrating the gay community with overnight events and parties featuring world renowned DJs. It is held in June, at Fire Island Pines, New York.

This is the biggest gay event in New Orleans and surrounding areas, it is the fifth largest six-days event held annually in the city of New Orleans. Southern Decadence started 45 years ago as a simple going-away party. The biggest of the event is the Grand Marshals annual walking parade that is held on a Sunday.

Held in late June, in San Francisco, California, this Gay Pride event is recognized as one of the world’s best celebrations with over 200 parade contingents, 300 exhibitors, and more than 20 stages and venues. It is held where Harvey Milk once stood and addressed the pride-goers more than 30 years ago.

A hugely popular event for over 30 years, attracting more than 20,000 attendees, Outfest, held in Hollywood, Los Angeles, California, showcases hundreds of films and videos and features special film receptions and parties. It is held in mid-July.

The games are the world’s largest sporting and cultural event organized by and for lesbian, gay, bisexual, and transgender athletes, artists and talents. It is also known as the Gay Olympics, which started in the United States in San Francisco, California. The games are open to all who wish to participate, without any qualifying standards set. It is held every four years in different major cities across the globe.

11. Out On Film Festival

It is one of the oldest festivals in the country held in October. Dedicated to supporting the exhibition of LGBT film and video art forms, Out On Film festival offers multi-racial and multi-cultural films, and over the years has been recognized locally, nationally, and globally.

It is one of the biggest gay events which attracts one of the biggest crowds for exhibitions that offer festivities such as conferences, fashion show, a large parade, dances, and concerts. It is held once in every 5 years, in major cities across the globe. It promotes LGBT issues on an international level through parades, festivals, and other cultural activities.

According to LGBT app, Grindr, the Sao Paulo Gay Pride Parade, which is held every year in June, was elected best of the world. The event is second largest of the city, after Formula One. Hundreds of thousands of curious and excited people wait along the parade’s route which is 2.6 miles long. They showcase slogans promoting their causes each year different from the last.

The Circuit Festival in Barcelona takes place in the month of May and August, each year. The event is one of the largest gay festivals in the world. Started in Barcelona, it attracts 70,000 gays from different countries to this 12-day event.

It is fund raising event held annually during the first week of March in South Beach, Florida. It attracts all dance, social cultural ambitions for all kinds of people from all over the globe. They host the most amazing mix of people, music, entertainment and top international Dj talent. They are held in one of the most exhilarating destinations- Miami Beach!

Matinee is a famous brand known for its gay parties throughout Spain. Easter Weekend is yet another child of Matinee, held in Barcelona in the month of March, each year. Easter Weekend is a large event of several parties over the weekend in the scorching summer shine and warm capital on the Mediterranean.

Founded in 201, the Papa Party delivers it’s renowned energy driven by top-tier music, production, video installations, shows that are not meant to be missed. Eliad Cohen, the producer of Papa Party offers world-class DJs, exceptional performances, and surprises throughout the weekend night.

Being the most popular gay parties producer in Madrid, this massive and extravagant event attracts thousands of people every July and during pride festival and January during New Years. The We Party Festival takes place with nearly a week long of stunning gay circuit dance parties.

It is a gay clubbing event held every year in August with mind-blowing dance festivities on Mykonos Island. The revelers at this event always look for something different and unbelievable, enjoying themselves at the beautiful beach destination, positive energy, amazing music and a friendly atmosphere.

It is a city-wide gay festival held annually during the first weekend of August. It is a huge celebration of devotion towards equality for the gay communities. From parties to club nights to more casual social events, anyone can discover the mesmerizing beauty of Amsterdam and its culture. Being the renowned LGBT destination to live in, the Amsterdam Gay Pride has its personal perks.