Munich is well-known for its wild nightlife that goes until sunrise and there are plenty of gay bars and clubs to cater for any kind of mood. While laid-back gay bars are very common in Munich, if you want an all-night clubbing experience you will need to look out for one of the many ‘pop-up’ gay club nights in otherwise straight clubs.
We have listed the most famous here and feel free to contact us so we can update our Gay Munich guide if you hear of others. Otherwise we just recommend starting at one of the gay bars in Munich and asking around. If you’re not sure where to start just head to the Munich gay ghetto, Glockenbachviertel (GBV) in the downtown around Gärtnerplatz/Hans-Sachs- Straße/Müllerstraße. Look for the rainbow flags and crowded doorways and you will be fine! 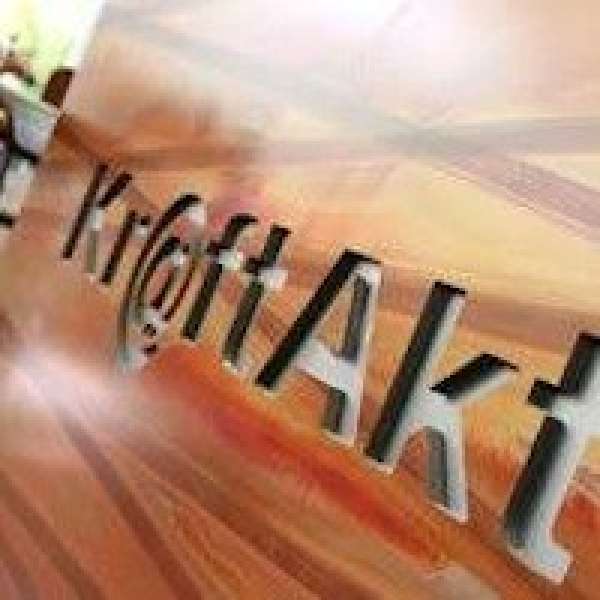 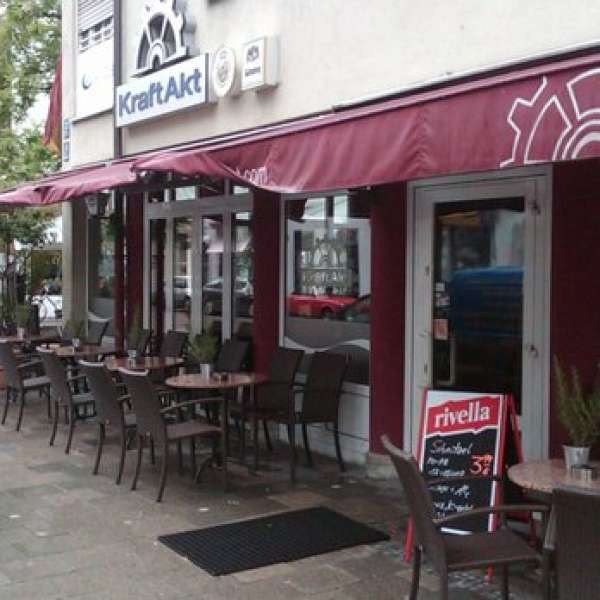 NY.Club – The only gay dance club in Munich having re-opened after it’s only located was demolished. This place is absolutely legendary and by all accounts, the new club has the same epic vibes. Go on Friday for Pop/Charts/Black/HipHop/Disco music with LuxusPop or Saturday for true NY.Club with Uplifting Progressive/Vocal & Tribal House music.
Garry Klein @ Harry Klein – They don’t call it WednesGAY for nothing! Every week all the restless gay boys in Bavaria head to this club night for house/techno music and no sleep till dawn. The weekend is overrated and sleep is for loser’s anyway right?
Queer Squad @ Rote Sonne – A monthly dance party held with a total focus on inclusivity and acceptance. Very alternative but great music and vibes in one of Munich’s hottest clubs. We only seem to find Facebook individual event pages so please contact us if you have more information or ask Rote Sonne.
Jenny TANZT – Another reincarnation of the Jennifer Park bar, this time in the form of Munich biggest gay party taking place every 2 or 4 weeks at either Oberangertheater or Isarpost. Arrive around 10.30 for happy hour, cheaper entry and shots but the dance party doesn’t really get going till after midnight
Tweet
Customer Reviews Leave your reviews Rating without review
Gayout Rating - from 0 ratings.