While gay life in Istanbul may be subdued in public, at night behind closed doors, there is a thriving and vibrant nightlife scene where locals and foreigners come together to dance, drink and socialize with their queer family. Many gay clubs in Istanbul attract a mixed crowd, but we have done out best to distinguish these from the Istanbul gay clubs which have an active LGBT focus.

There are many gay bars in Istanbul most of which pull double duty as gay-cafes during the day – mostly around the gay area of Istanbul aka Taksim Square in Beyoglu district, which is the best place to head to start your night if you don’t already have a plan. If you’re lost just use our helpful Gay Instanbul map at the end.

The Turks love to party, and while the Istanbul gay scene is under pressure, it seems local queers are merely more determined to come together at night and celebrate pride and diversity in the face of increasing adversity. Things can get crazy on a night out in Gay Istanbul, and what better way could there be to get to know the locals than in Istanbul gay bar! Just don’t forget your common sense.

Sadly the feeling of inclusivity and ‘one family’ doesn’t extend to bartenders in Gay Istanbul so always ask the price of everything in advance and have small notes to avoid being ripped off – It is extremely common and the biggest complaint from gay travelers in Istanbul. 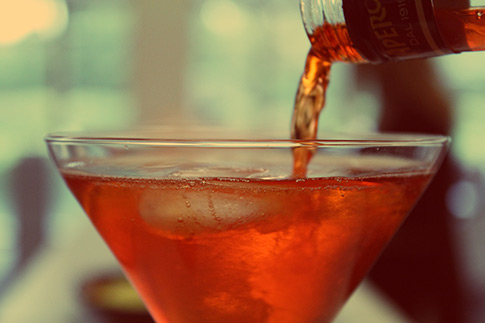 Google Rating
34110,Istiklal Caddesi, Balo Sokak 31, BeyoğluBeyoglu,Istanbul
Cafe by day, bar by night. This venue emphasizes their laid back attitude and their promotion of mingling. Unlike all the other gay venues , there is a moderate level of music that most homosexual venues don't have....
More details and Reviews 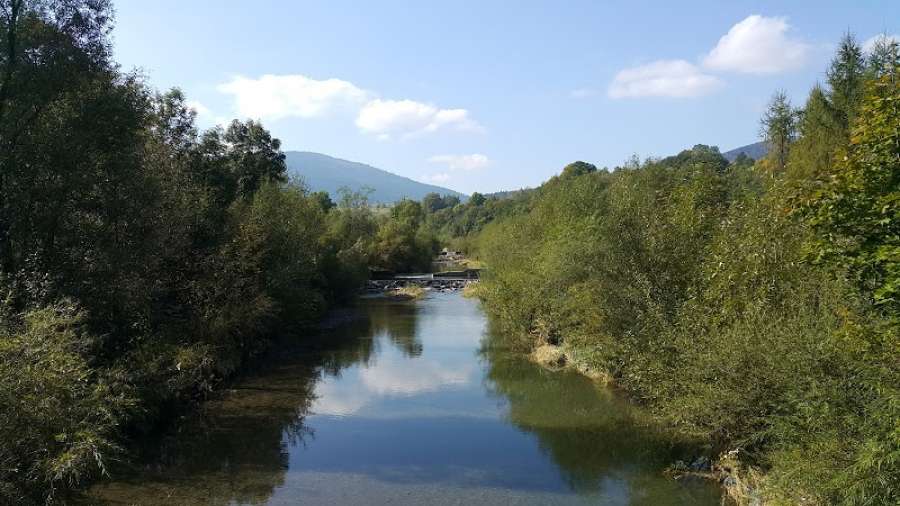 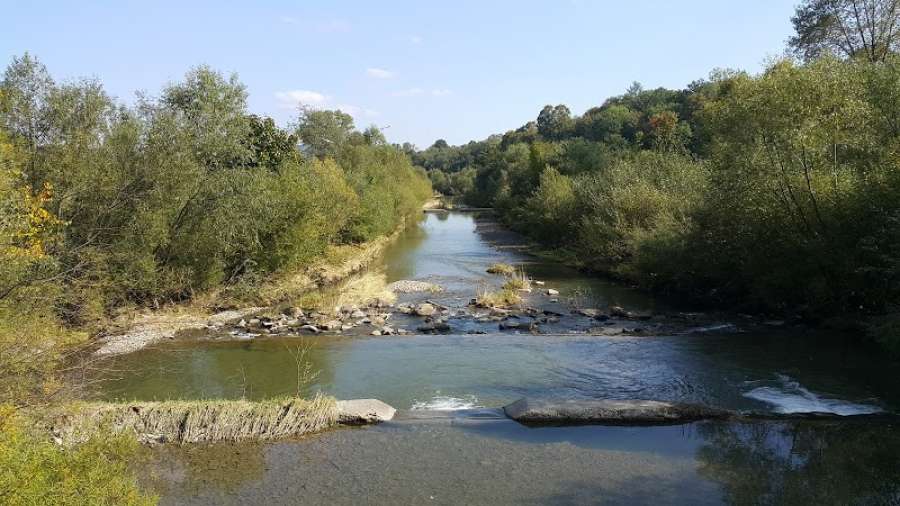 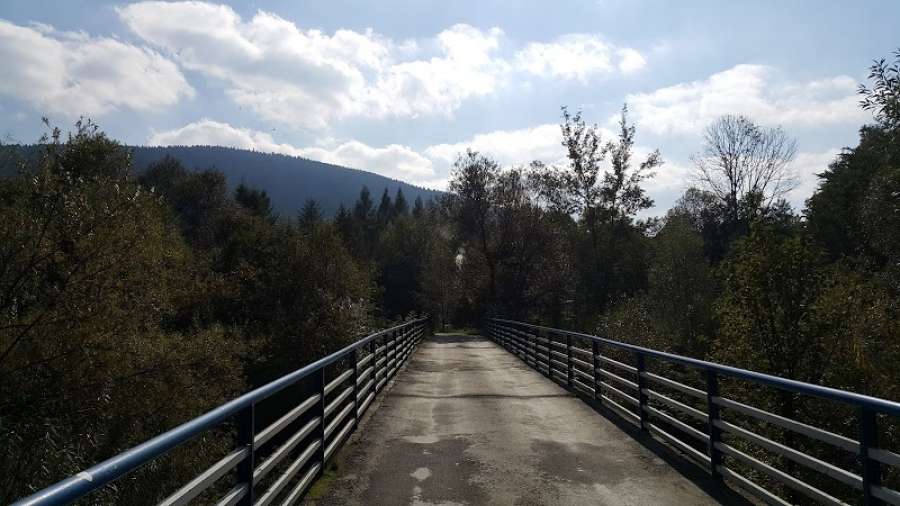 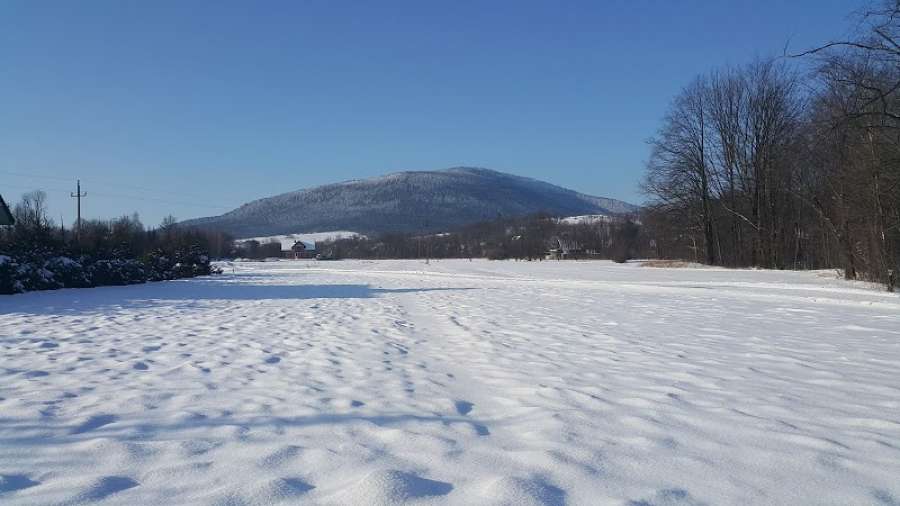 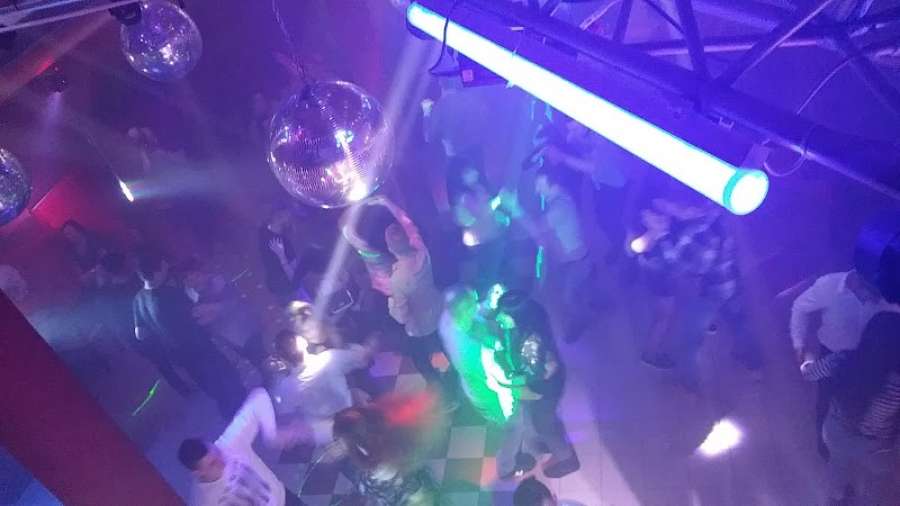 Google Rating
Tarlabasi Bulvari 32,Taksim, Beyoğlu,Istanbul
The most accessible transgender bar in Istanbul, located next to the flower shops of Taksim Square. This small bar is popular with transgender locals and a mix of gay, bisexual and straight men.
GayGay Friendly
More details and Reviews 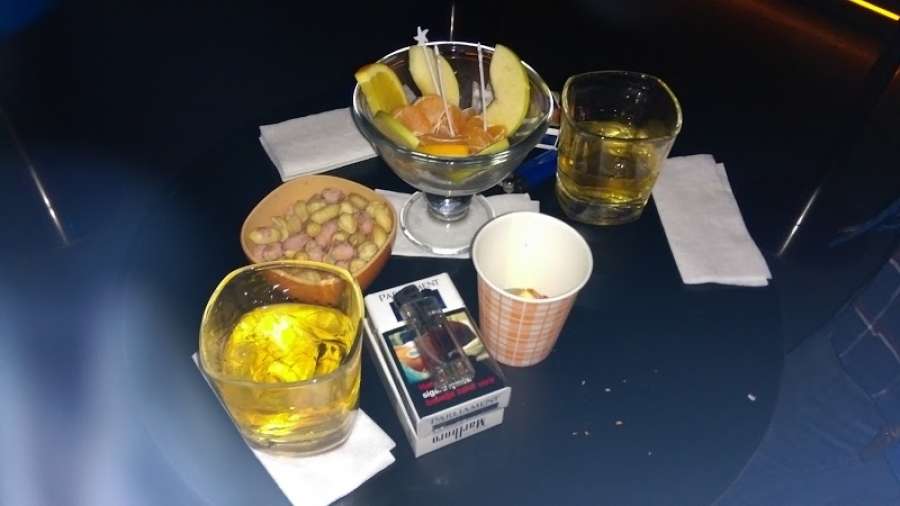 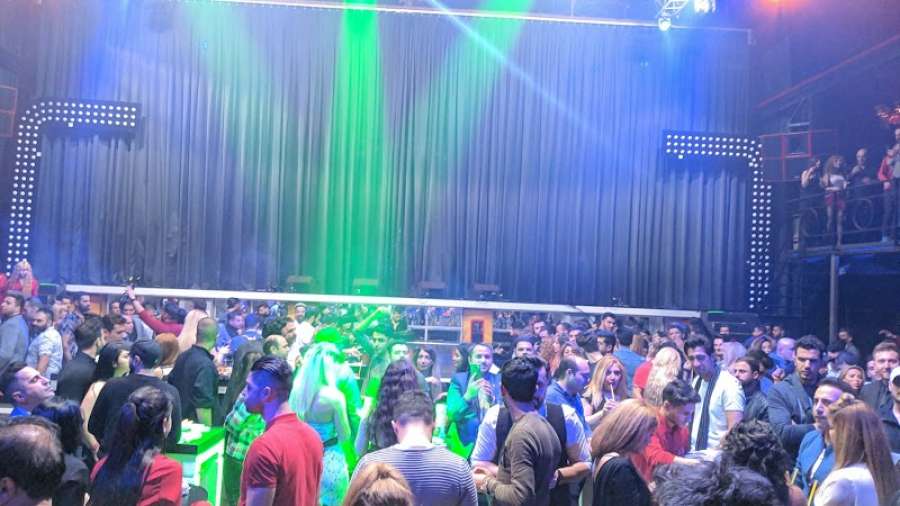 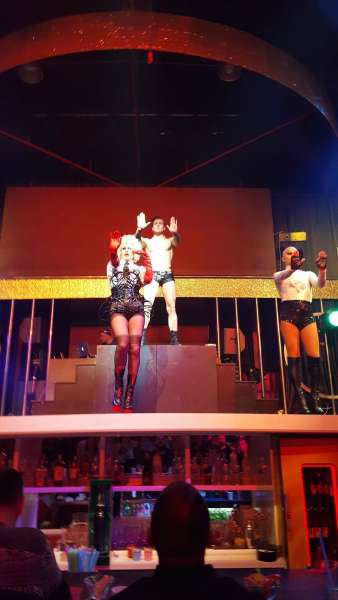 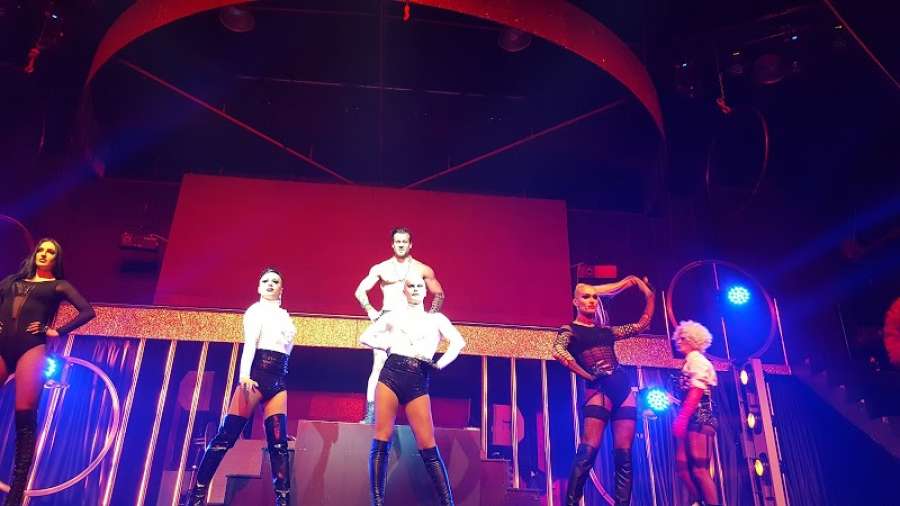 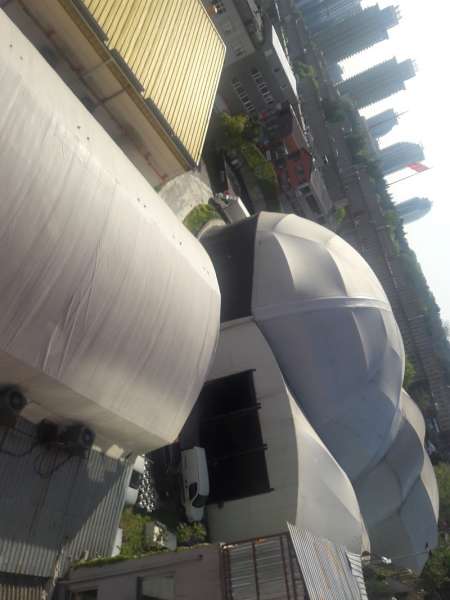 Google Rating
34398,1-2 1. Sokak,Istanbul
Weekend nightclub with DJ’s, hot shows and dancers on the stage. X-Large Club is popular with gay men, women.. everyone. Lcated in Maslak district, further from Taksim Square and with higher entry charges than other...
Gay
More details and Reviews 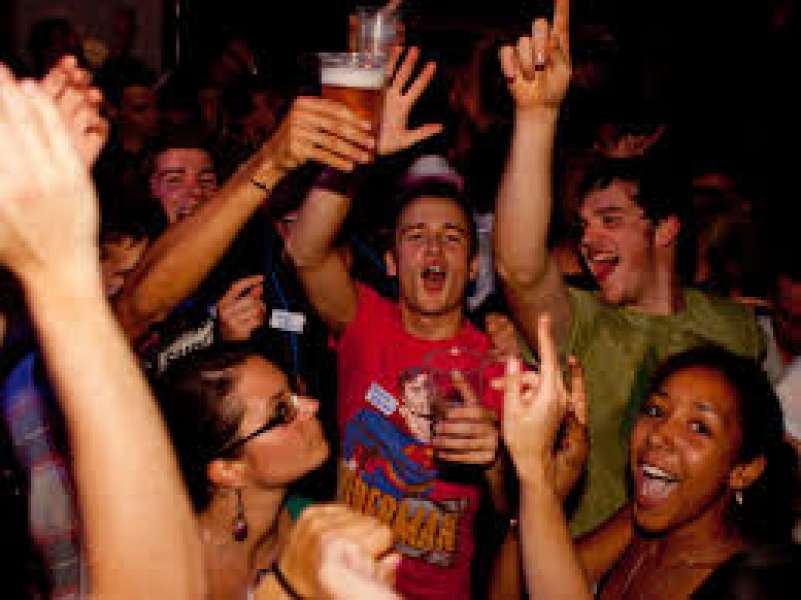 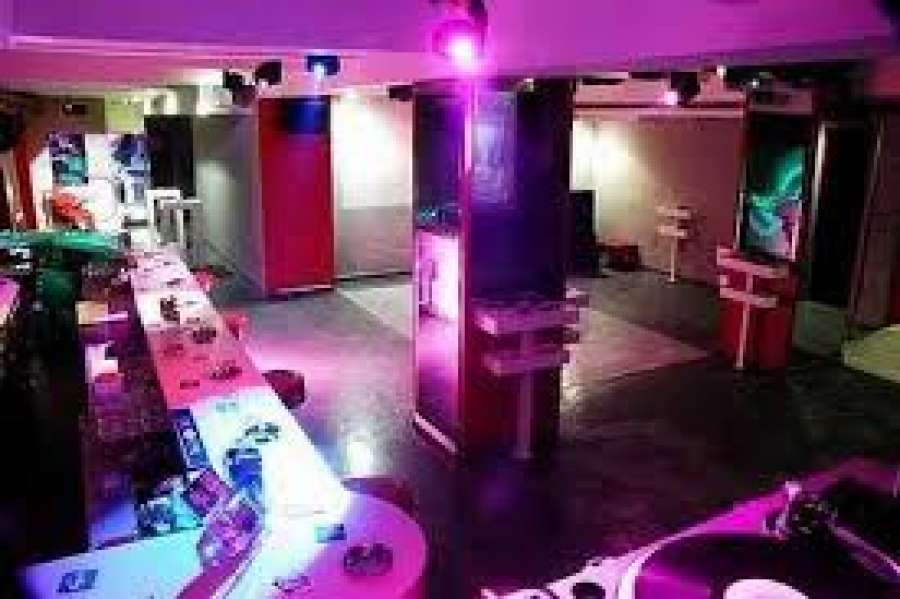 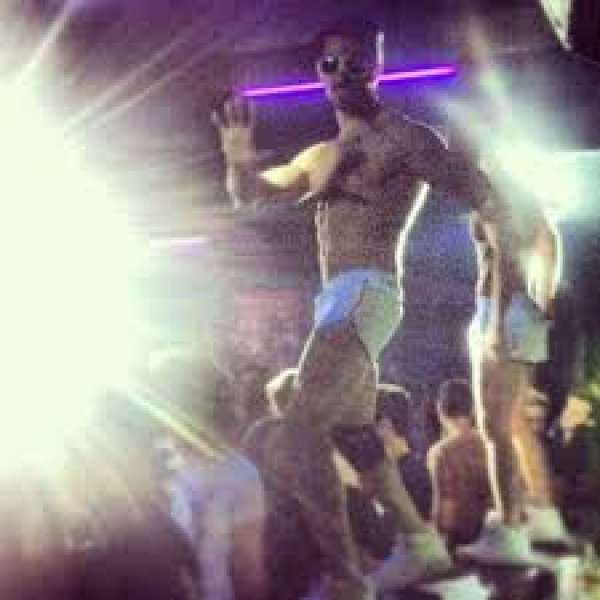 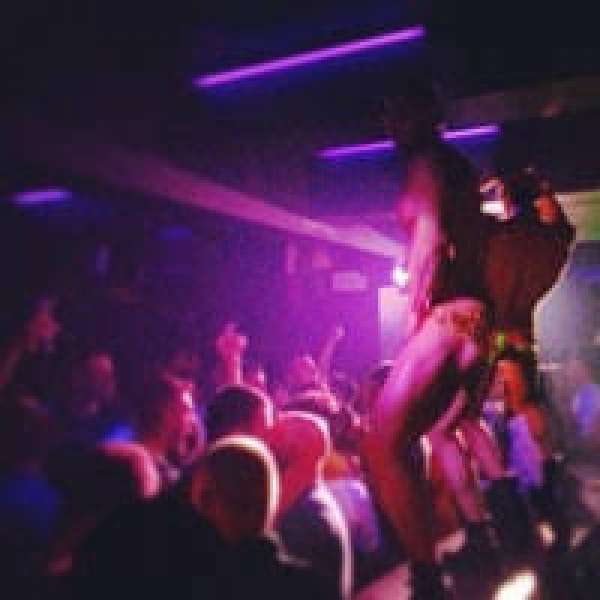 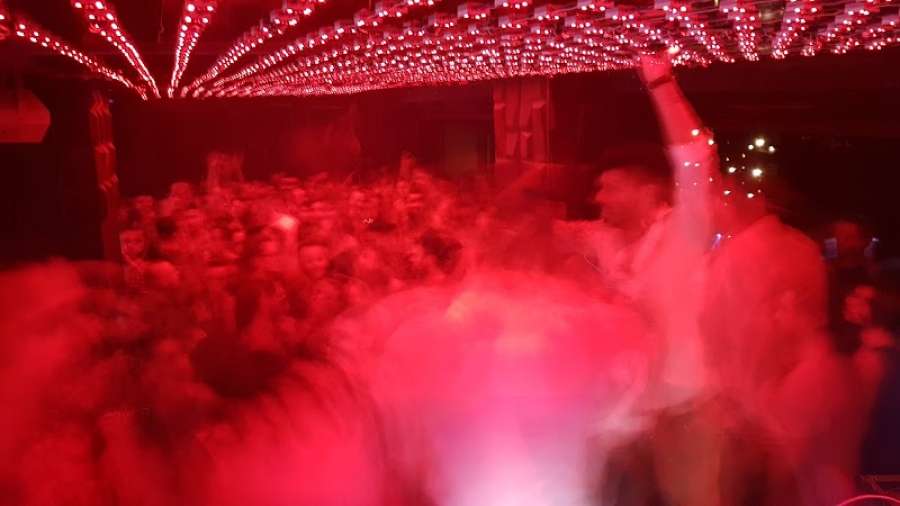 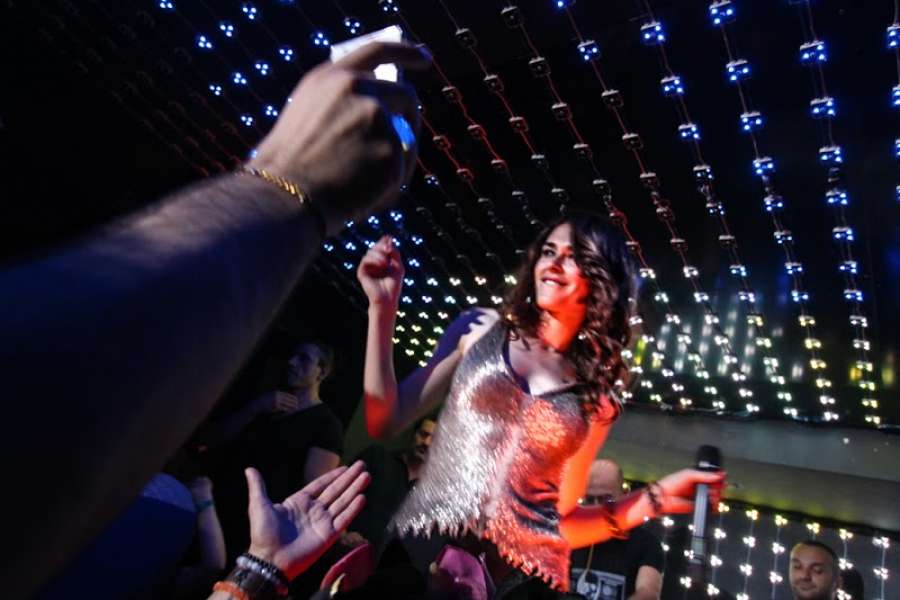 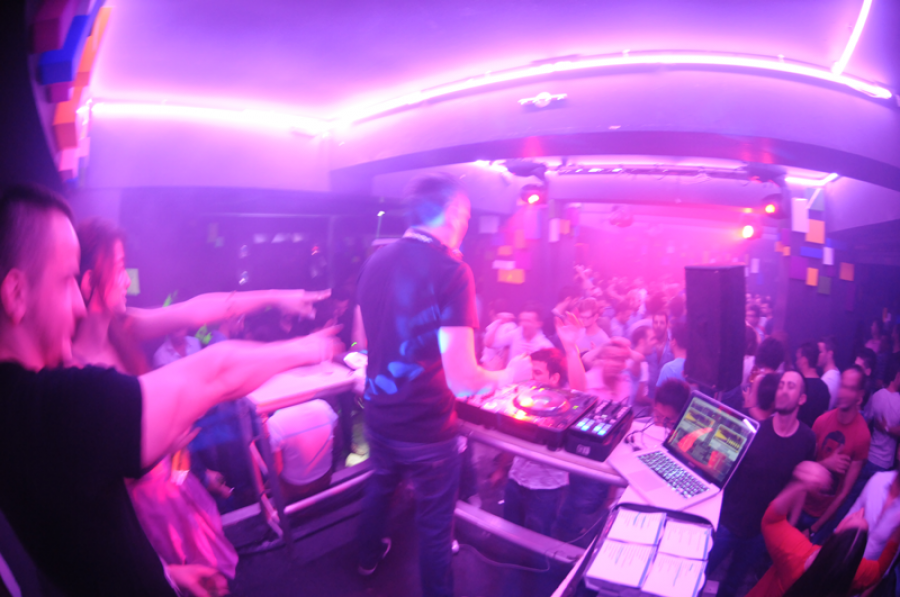 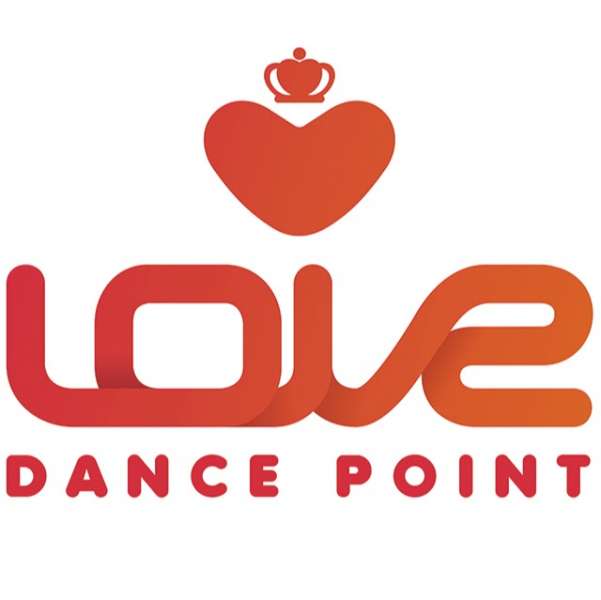 Google Rating
34373,203 Cumhuriyet Caddesi,istanbul
This popular weekend gay nightclub has been an institution in the Istanbul gay scene for over a decade. Love Dance Point features cool resident DJ’s, house drag queens and some of the hottest male go-go dancers in...
Gay
More details and Reviews 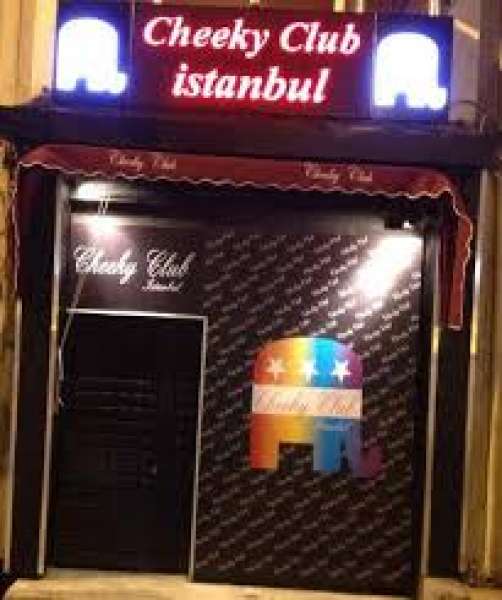 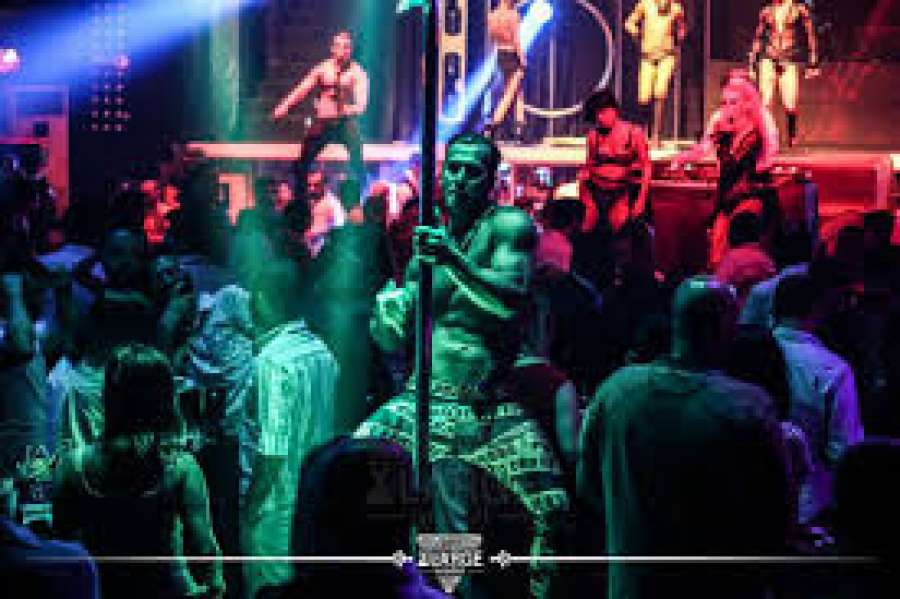 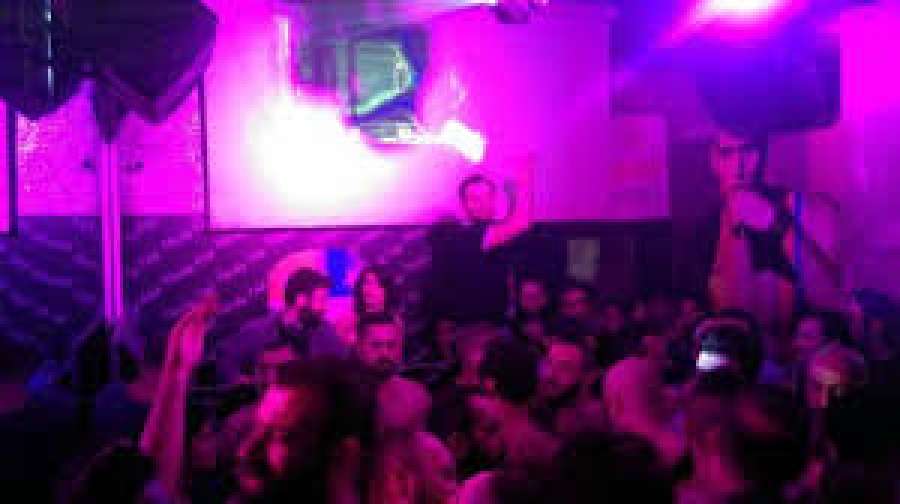 Google Rating
Şehit Muhtar Mahallesi, Küçük Bayram Sok. 1/A, 34435 Beyoğlu/,Istanbul
This is an exceptional after-hours night club open on Fridays and Saturday nights. It is usually not busy before 02:00- or even 03:00 am, attracting LGBT people after all other gay bars and clubs closes down. They are...
GayGay Friendly
More details and Reviews

Google Rating
34320,5 İstiklal Caddesi,Istanbul
Bigudi is the first ever exclusively lesbian venue opened in Turkey. The venues has been closed down, re-opened and changed location several times since it was first opened in December 2006. It is open only for lesbian...
More details and Reviews