Madrid has one of the best gay neighborhoods in the world, it organizes an LGBTQ Pride with more than one million attendants and offers an endless nightlife which you can’t find in any of the other European capital cities. There are a lot of factors which make it obvious that there are many gay cruising areas in Madrid. Unfortunately, during the last years the Retiro Park, one of the most popular gay cruising areas in Madrid for decades, has become a bit unsafe, so many cruisers avoid going there. However, the Spanish capital city has found ways to replace this sad loss with many other hotspots for gay cruising lovers. Find here the hottest gay cruising areas in Madrid.
In such a sexually liberal city, it is no surprise that Madrid has a huge choice of popular gay cruise clubs. Check for dress codes and themed nights. 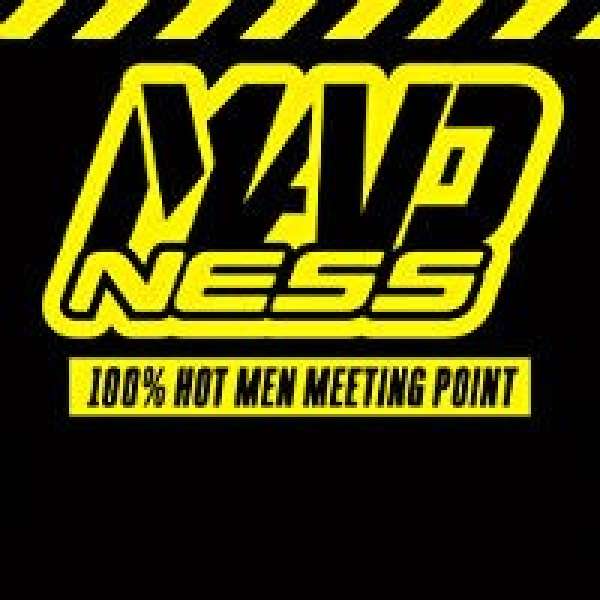 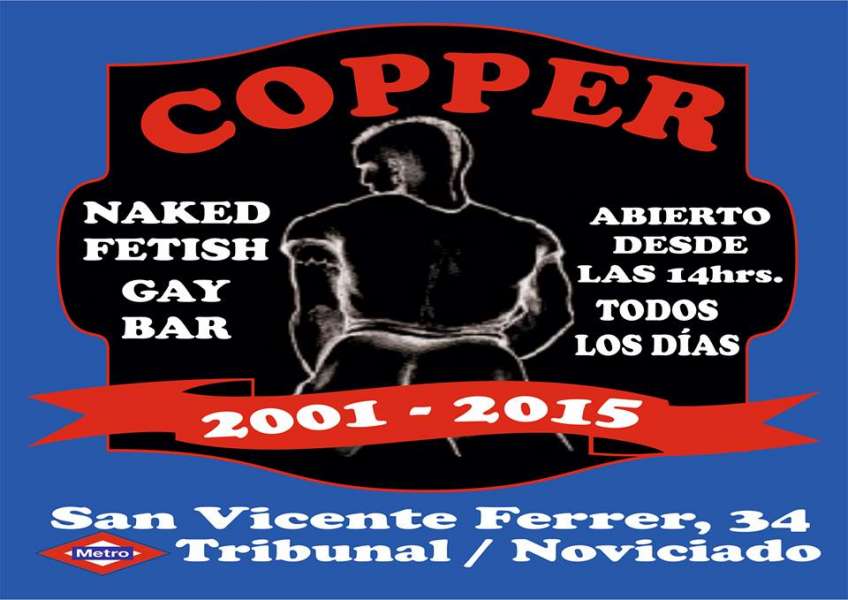 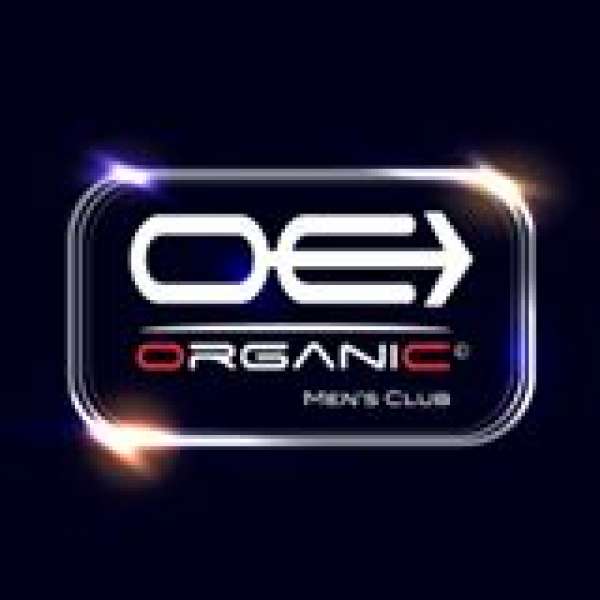