Most Popular Saunas in London

Gay saunas in London generally offer a good range of well-maintained facilities. Many open late and nonstop at the weekend. Membership is not required. Minimum age is 18. If you look young, bring an ID.

Due to a number of drug-related incidents, expect to be searched on arrival in London’s gay saunas. Bringing your own drinks, including bottled water, is not permitted at most venues.
London has become what we call a Global City: whatever happens in the British capital generates a powerful influence that expands all over the world. It was here where one of the first gay neighborhoods ever was born: Soho. Many cities keep trying to imitate London and revitalise central areas turning them into the epicentre of the local gay life. However, London is always a step ahead of the other cities. At the current time, the British Metropolis has taken the opposite direction and London is decentralizing its gay life. It explains why we can find gay bars, clubs, and saunas in Vauxhall, Shoreditch, Clapham, Earl’s Court… There is definitely life (and saunas!) out of the Soho. So we would like to introduce you to a selection of Gay Saunas in London, some of them very central and some in different areas.

From Soho to Shoreditch and down to the fleshpots of Vauxhall, London’s gay scene offers plenty of opportunities to sweat. And why not stay for some extra pampering in the form of a hot stone massage? 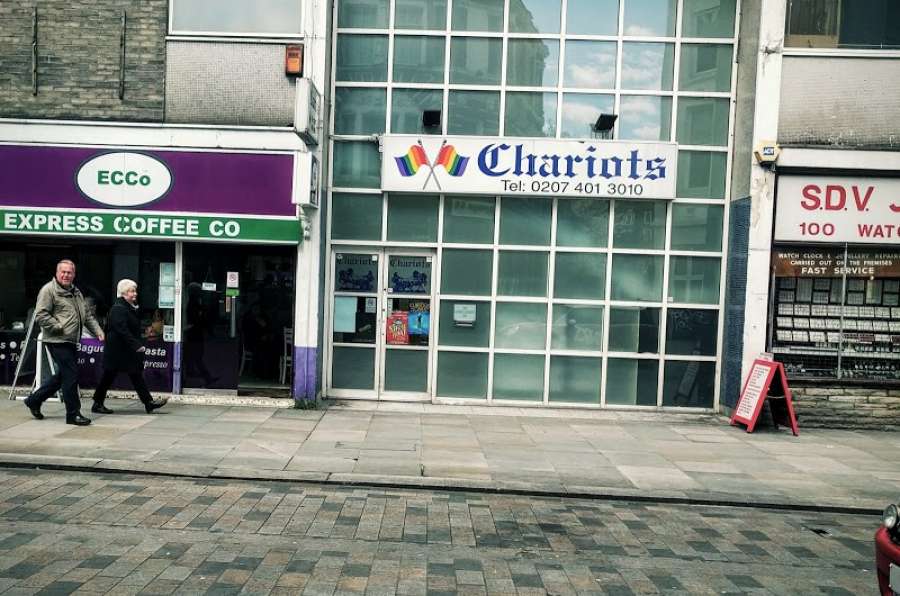 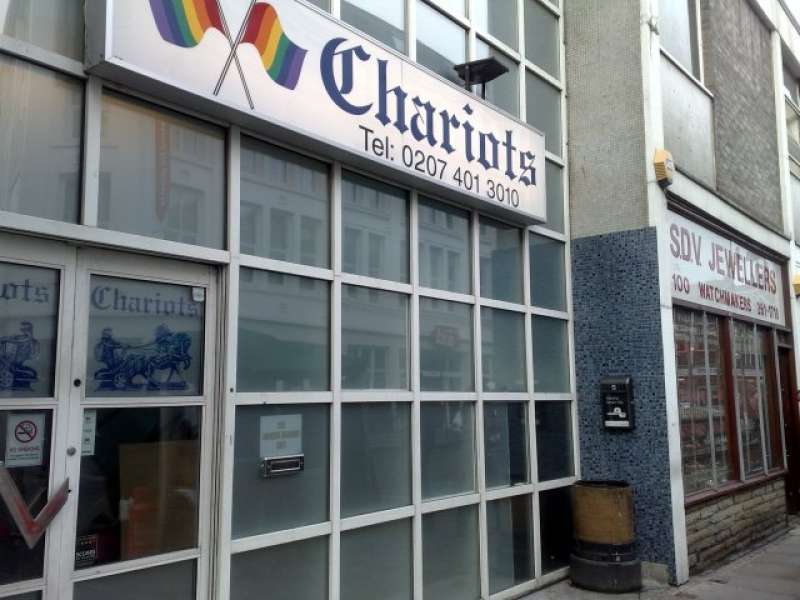 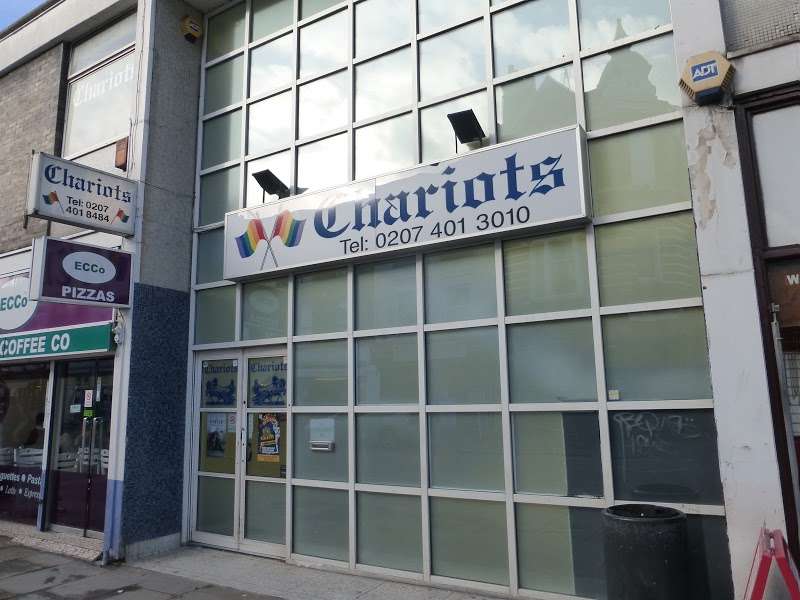 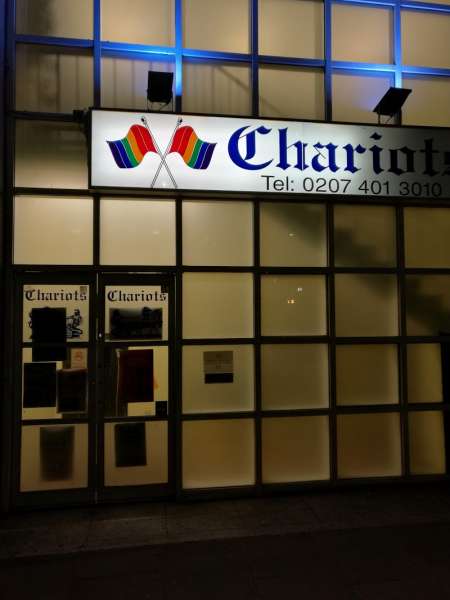 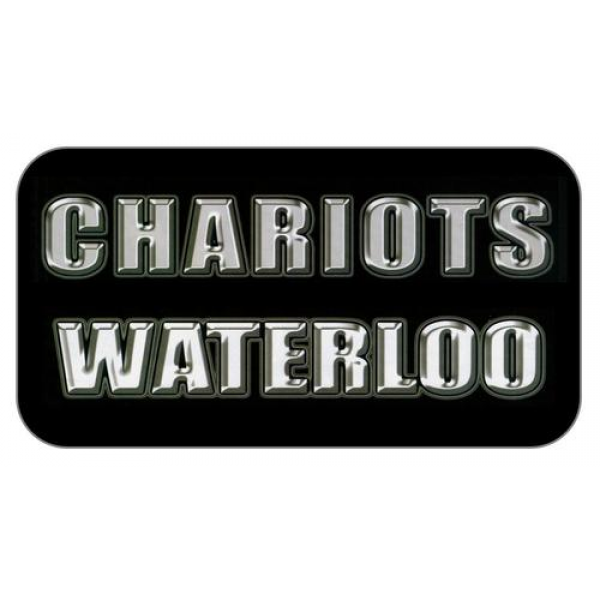 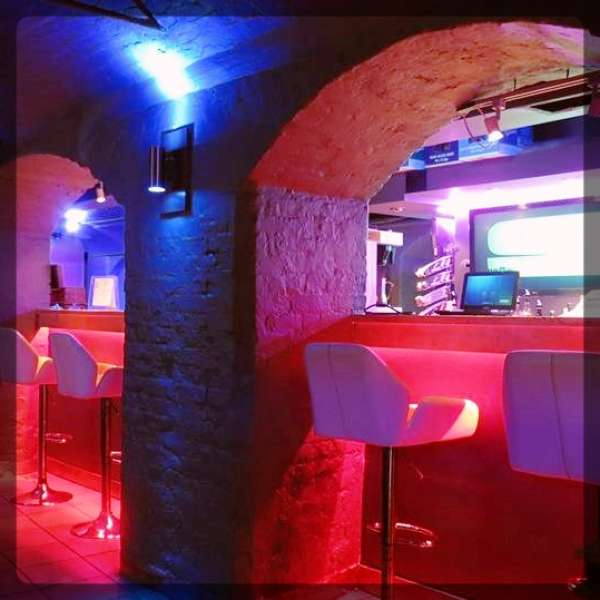 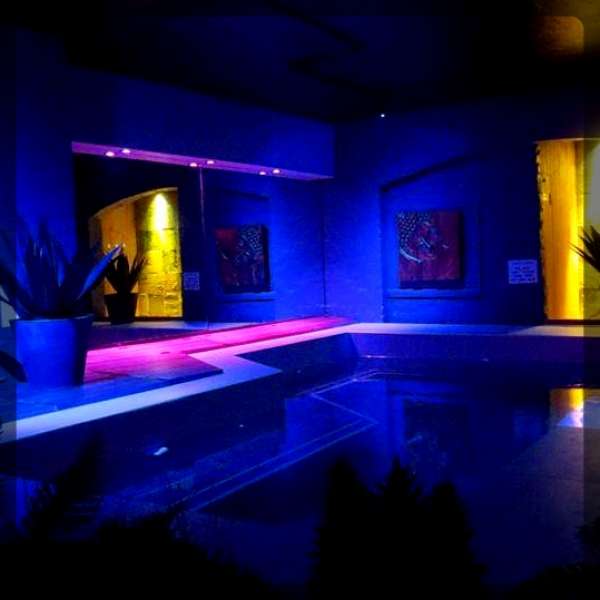 Google Rating
WC2H 9BA,29 Endell Street,London
The Stable is London’s premier gay sauna and massage destination. Situated only moments away from Soho’s gay village in Covent Garden, our facilities are designed to help our clientèle relieve the pressures and...
Gay
More details and Reviews 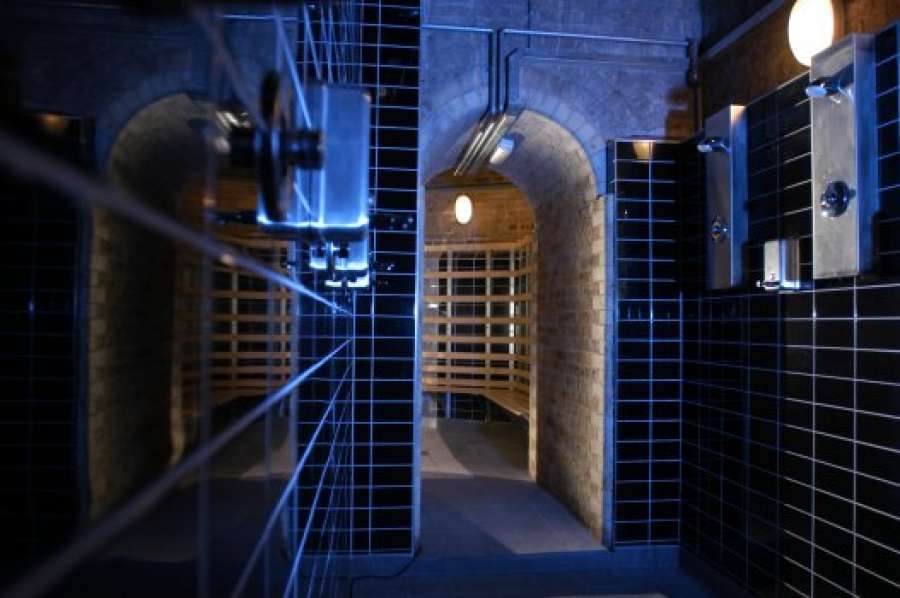 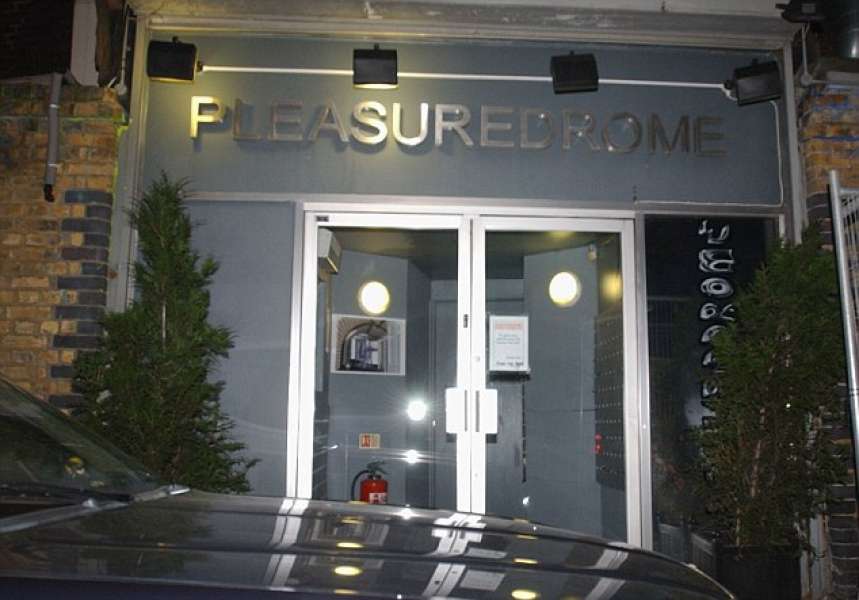 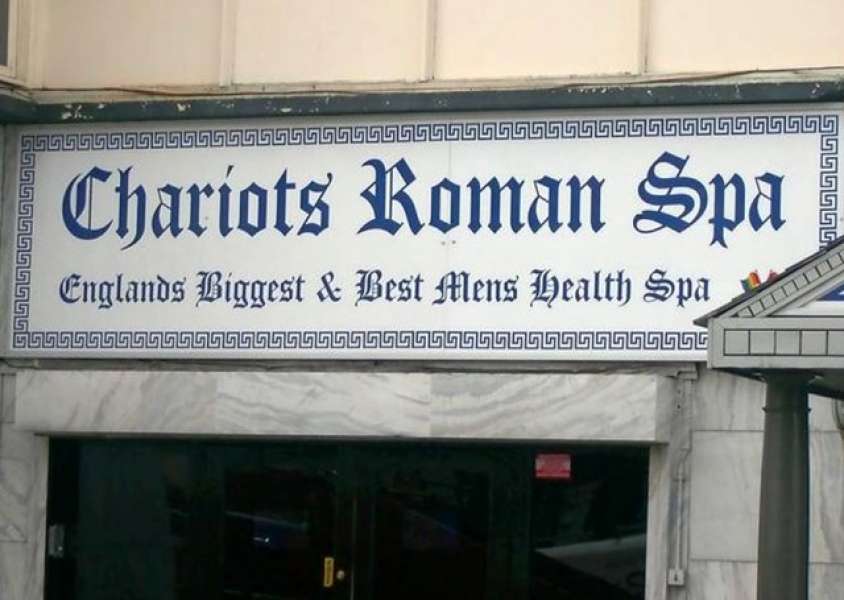 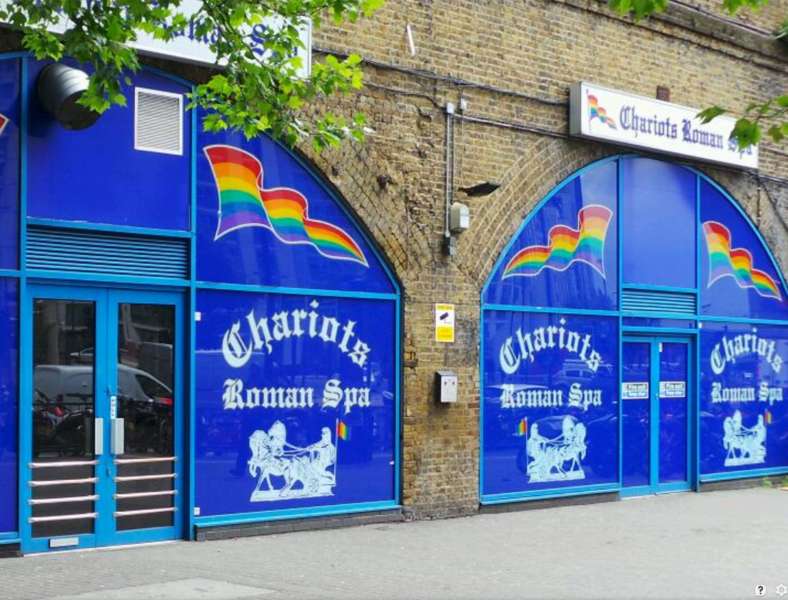 Google Rating
48653,1 Fairchild Street,London
Chariots sauna is one of the oldest gay saunas in the UK. At this moment their website is not working, so we suggest you call them on your phone or contact on Twitter. @chariots_sauna
Gay
More details and Reviews 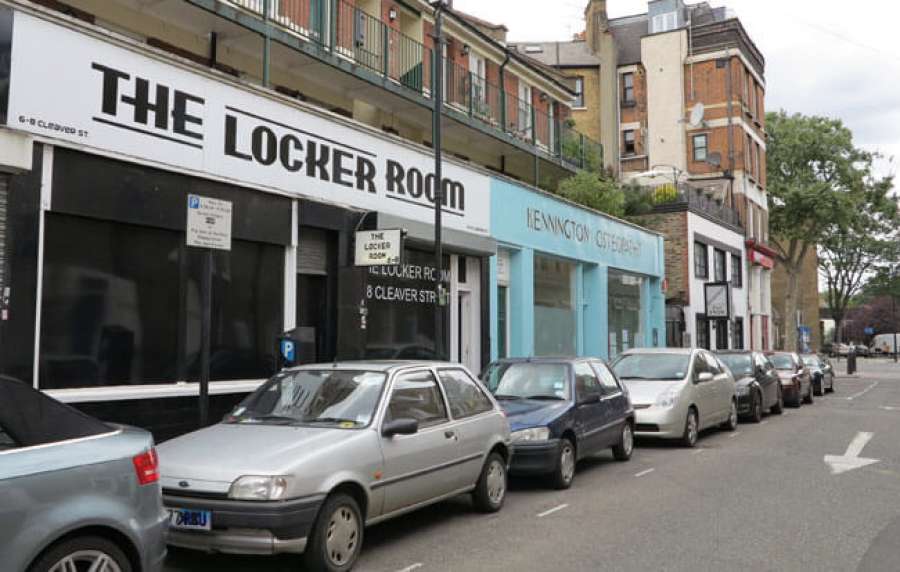 Google Rating
SE11 4DY,6A Cleaver Street,London
Welcome to London’s Premier Sauna for Gay and Bi-sexual men - voted Best Sauna on seeUout .com Come and relax at The Locker Room Sauna & Steam or hang out in the video lounge where there is a friendly, relaxed...
Gay
More details and Reviews 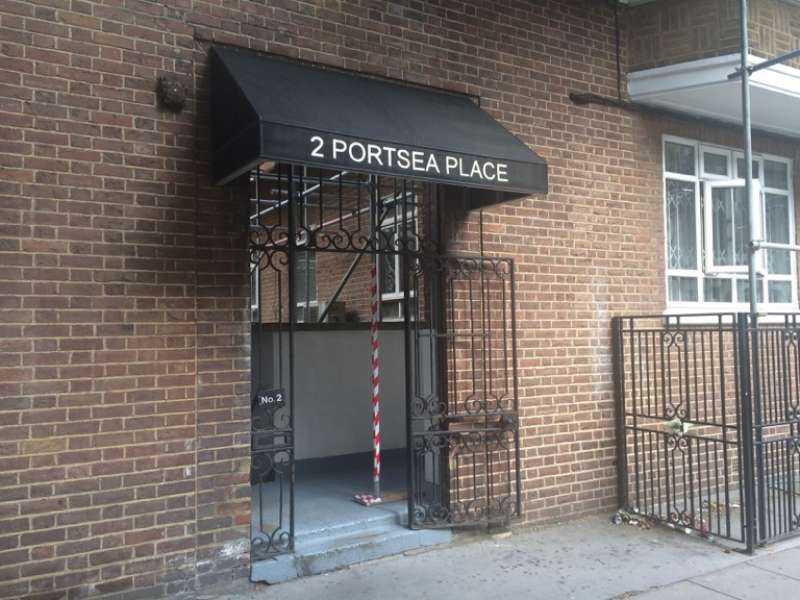 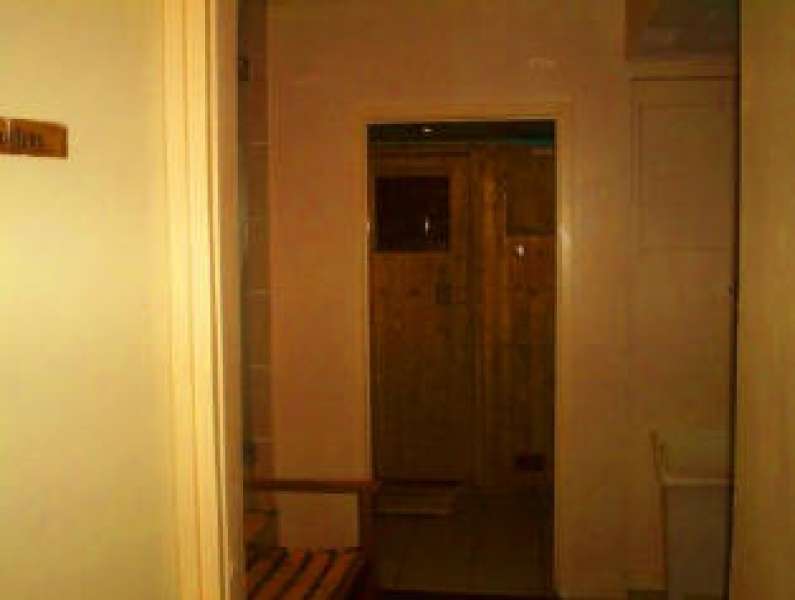 Google Rating
W2,2 Portsea Place,London
Saunabar London Portsea is a small, kindly and friendly sauna, catering for those customers who desire a discreet and quality venue providing a wide range of services, specialising in massage. For students under...
Gay
More details and Reviews 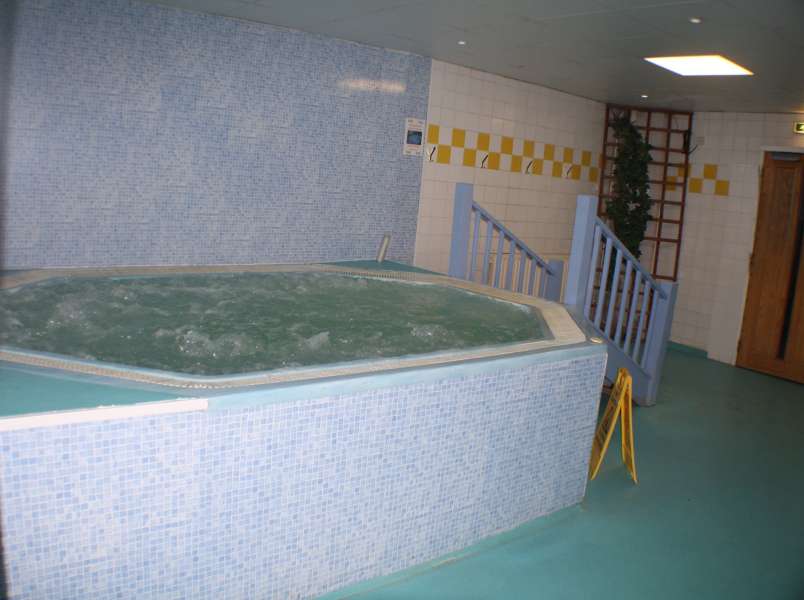 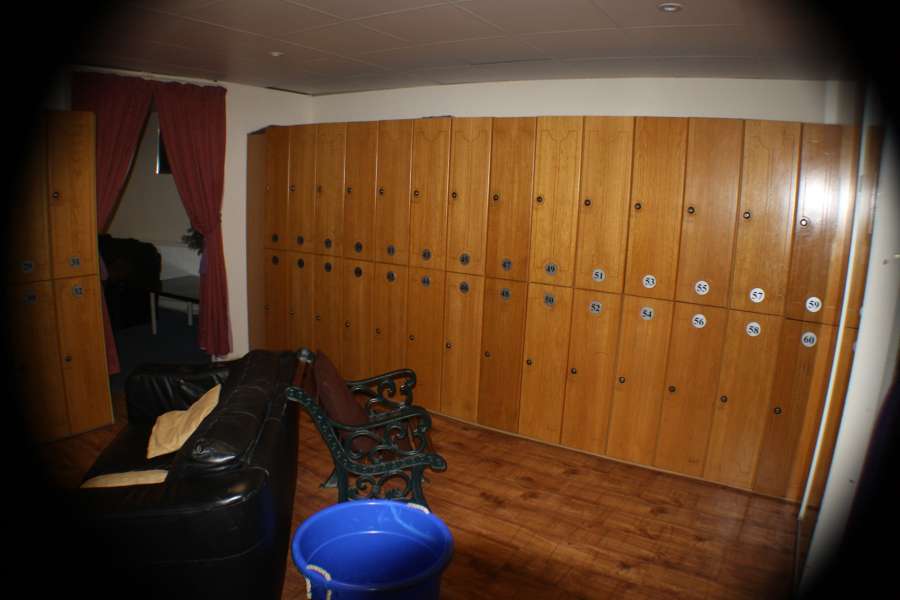 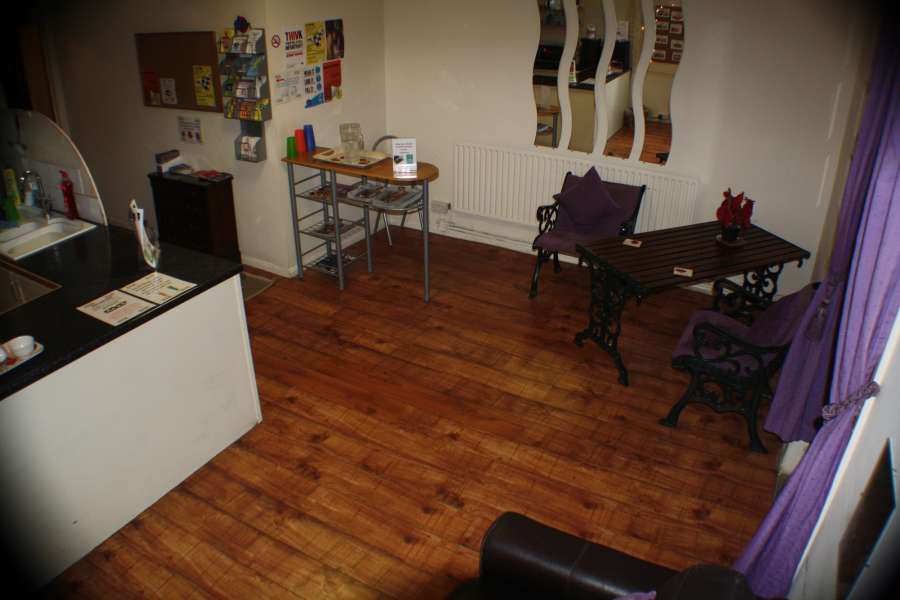 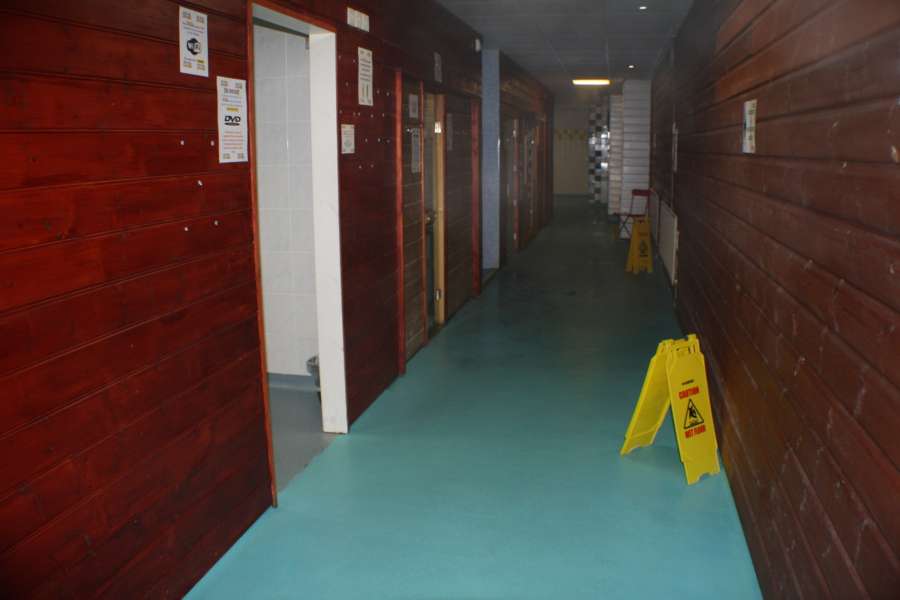 Google Rating
E15 1SE,Leytonstone Road,London
Set in the East End of London (Stratford), its central location is easily accessible by Central or Jubilee Line Tube, DLR, National Express Train or the 257 or 69 bus. With a diverse clientele ranging from all ages and...
Gay
More details and Reviews 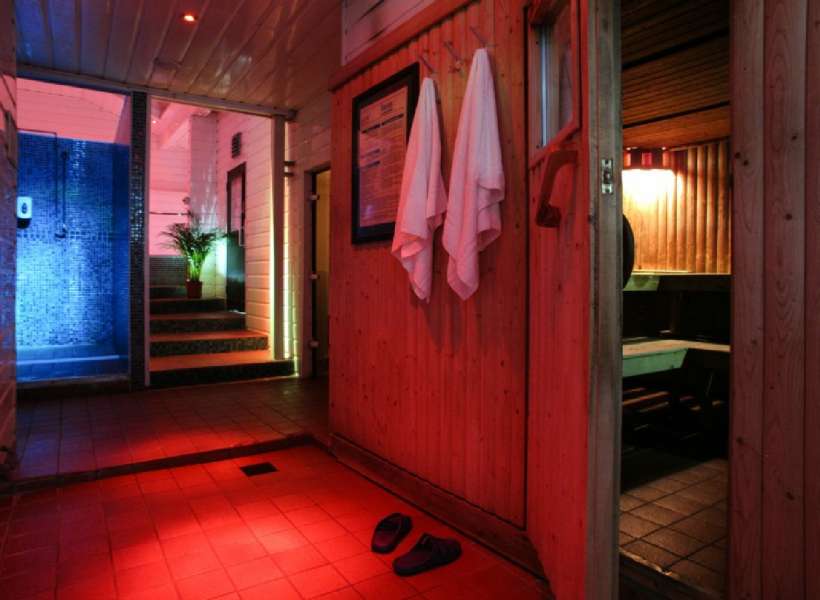 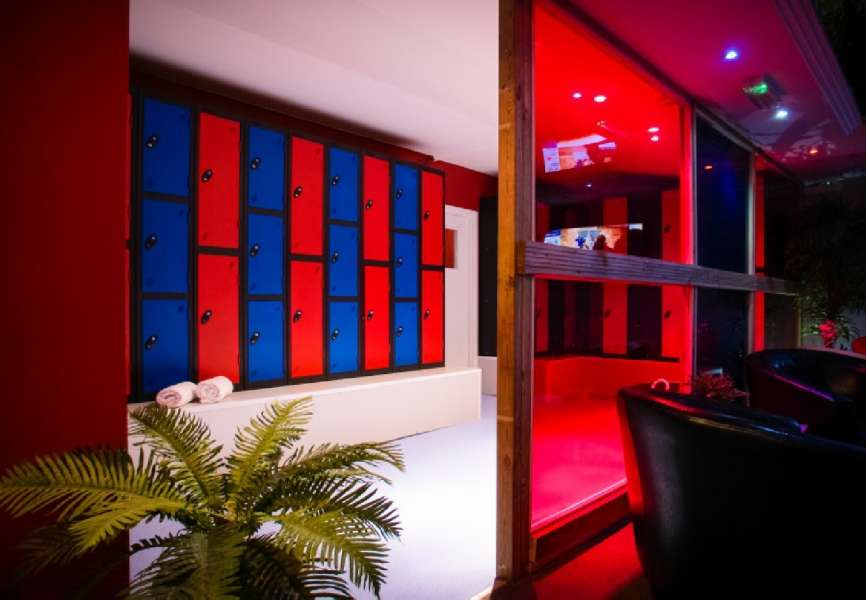 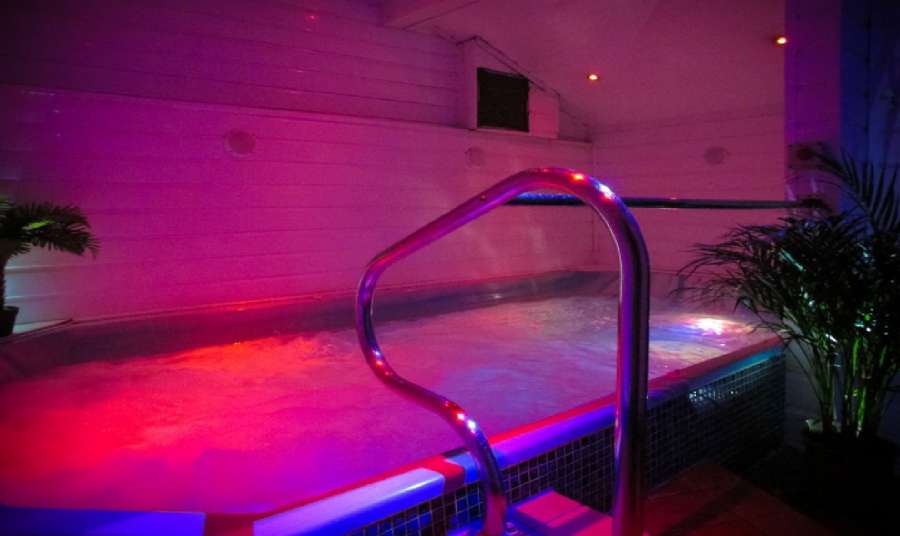 The Stable
Men-only spa in Central London.
Admission: 19 £ (10 £ under 25 years)
gay-sauna-london-the-stableIn the heart of the Covent Garden, we can find one of the Gay Saunas in London with the best facilities (and one of the smallest ones too), known before as Saunabar. It does not have a big number of cabins and the dry sauna can’t fit many people, but they do have a wet sauna and a stunning swimming pool. The bar area is very pleasant and they serve nice cocktails. The only handicap is that it is not the busiest sauna in the city: sometimes it is quite empty. It is the perfect option if you like relaxing atmospheres and you look for a place to chill out.

Chariots
Gay sauna next to the big gay clubs and bars in London Vauxhall.
Admission: 18-20 £
No expense has been spared creating a sauna for the Vauxhall village. With two steam rooms, two saunas, a dark room, two video rooms, a huge cafe/internet lounge and more private rooms than could surely ever be filled, there is almost too much space. At quiet times the atmosphere can be sterile. Go late on the weekend as the clubs spill out to make the most of the pumped-up muscle crowd, who find their way from nearby Fire and beyond.
Gay-Sauna-London-CharriotsIf you ask any Londoner which Gay Sauna in London do they know, he will probably answer Charriots. It is the name of not one but two Saunas located in different neighborhoods (Vauxhall, Waterloo). The one in Vauxhall might be the most popular one, as it is strategically located: just a few meters away from the nightclubs that have turned this neighborhood into one of the main gay hotspots of the city. It is quite busy, particularly during the weekends, when the clubs close. It is the best option for those who want to continue partying, and probably the least interesting for those looking for a relaxing space. Not far away from there, close to Waterloo, there is another Chariots, one of the biggest saunas in the city which is frequented by young guys, middle age ones, and also some mature men.

Sweetbox
Centrally located gay sauna and gym in London Soho.
Gay-Sauna-London-SweetboxIt is the best Gay Sauna in London to go to if you are in Soho. Located in one of the epicenters of the London’s gay life, Sweetbox has a few particularities that make it stand out from the rest. Besides having awesome facilities (with a huge steam sauna and a cool chill out area) it has a gym on the ground floor. This is why most of the guys sweating in the gym while working out, go downstairs after their training. Many of them decide to have a bit of fun before or after going to the shower. In Sweetbox you can find muscled guys, young guys and many tourists. It is usually busy but one of the best days to go there is on Saturday night, when they organize a foam party!

Pleasuredome
Located in a railway arch, with cafe-bar, several saunas, pool and massage room.
Admission: 18 £ (13 £ under 25 years)
Gay-Sauna-London-PleasuredomeIt is one of the Biggest Gay saunas in London. It has a spa, a wet sauna, a dark room, and two types of cabins: one that we could consider standard and another one called deluxe (sometimes you may find it worth spending a few more pounds if you want to spend some private time with someone special…). They also have a massage service and two big dry saunas (and by big they mean that up to 20 people can fit in there). All kind of guys go to the Pleasuredome sauna, which is the most underground one in the city.

Sailorsauna
Gay sauna in London East End.
Admission: 18 £
Gay-Sauna-London-SailorsaunaIt is maybe one of the most unknown Gay Saunas in London, despite its convenient location in Shoreditch, the trendy neighborhood of the city. It has all the expected facilities for a sauna: a dry and a wet sauna, a spa, etc. But Sailorsauna stands out because of its original marketing campaigns: they have a student’s day, which offers an affordable price for them, and they also organize a Latino and Spanish day. On Sundays, your pass even includes a free roast dinner!
Tweet
Customer Reviews Leave your reviews Rating without review
Gayout Rating - from 3 ratings.